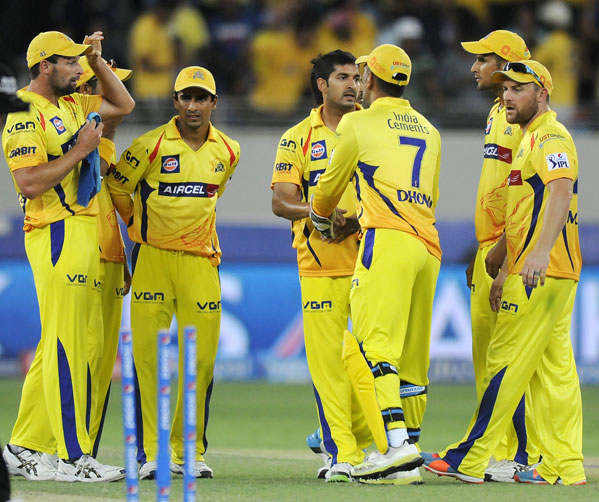 Revenge would be on top of Chennai Super Kings' mind when they lock horns with a dominant Kings XI Punjab in what promises to be a mouth-watering clash of the seventh Indian Premier League at the Barabati Stadium in Cuttack on Wednesday.

It was Punjab which had scuttled Chennai's plans of a flying start in IPL-7 when the Kings XI batsmen chased down a huge total with consummate ease to launch their own campaign in style.

However, Chennai have turned into Masters of all ever since that match. Mahendra Singh Dhoni's men have won all their six matches after that opening game loss, and are currently at top of the points table.

Punjab have steamrolled every team save Mumbai Punjab, too, have steamrolled every team that came their way but their six-match winning streak was snapped by defending champions Mumbai Indians last Saturday with a five-wicket victory.

While openers Brendon McCullum and Dwayne Smith have butchered all their opposition bowlers to power Chennai to huge scores in the tournament, it has been a Glenn Maxwell show for the Kings XI as the Australian went on to annihilate their rivals.

The trioka are currently grabbing the top three run-scorers list this IPL with Maxwell at the numero uno position, followed by Smith and McCullum and it would be interesting to see who has the last laugh.

Punjab have been too depended on Maxwell and Miller Besides the trio, Chennai have been served well by a consistent Suresh Raina, while David Miller have chipped in for Punjab whenever there has been a need for the South African.

However, Punjab have so far been too depended on Maxwell and Miller to do most of the scoring and though their openers Cheteshwar Pujara and Virender Sehwag have came up with some good stands, they have not been consistent.

Wicketkeeper-batsman Wriddhiman Saha came up with a sparkling 59 against Mumbai in their last match but he too has to be more consistent. Similarly, skipper George Bailey too have to find his bearing soon. 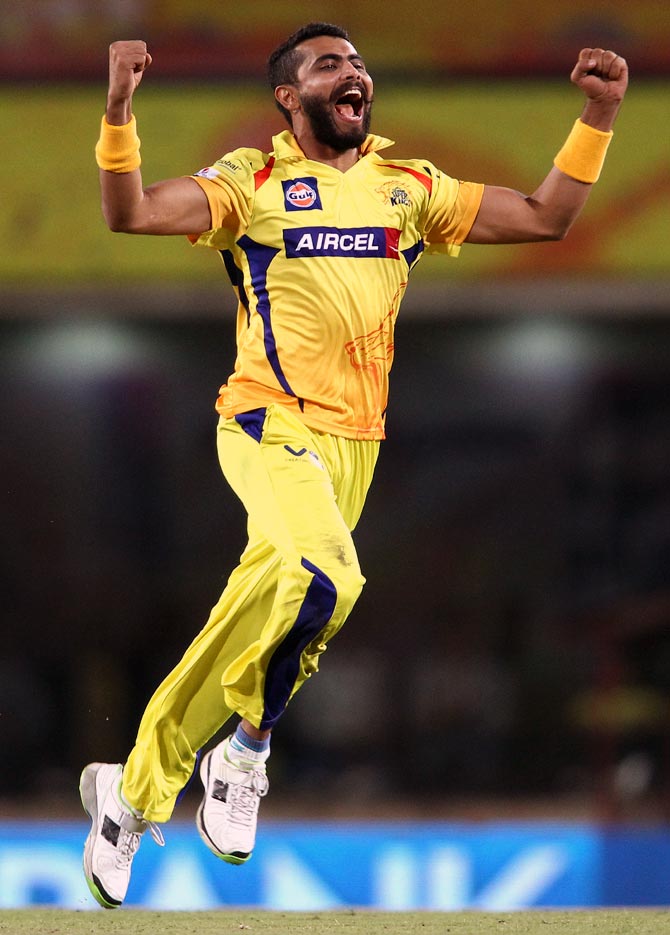 Among the bowlers, pacer Mohit Sharma and spinner Ravindra Jadeja have done most of the damage for Chennai, picking up 12 and 11 wickets, respectively. R Ashwin and Ben Hilfenhaus have also provided good support, snapping up seven wickets each.

For Punjab, Sandeep Sharma and Lakshmipathy Balaji have taken bulk of the wickets to keep their opposition in check. Australian Mitchell Johnson, allrounder Rishi Dhawan and spinner Akshar Patel have contributed in the middle overs.

However, these statistics would matter little when Punjab bowlers face one of the best batting line with the likes of Dhoni and Faf du Plessis beefing up Chennai's middle-order.