News
Business
Movies
Sports
Cricket
Get Ahead
Money Tips
Shopping
Sign in  |  Create a Rediffmail account
Rediff.com  » Cricket » 'It was not an easy wicket but we should have got to 121'

Describing his wicket as the turning point of the match, Pune Warriors captain Sourav Ganguly said that his side should have overwhelmed the 121-run target set by Mumbai Indians in their Indian Premier League match.

Set to chase Mumbai's modest total of 120 for nine, Pune lost wickets at the top, and it took a 47-run fifth-wicket stand between Ganguly (16) and Mithun Manhas (42 not out) to keep the home team in the hunt. 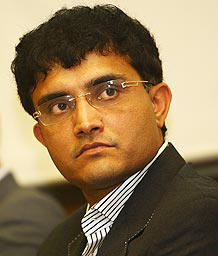 But just when it was time to capitalise on the partnership, Ganguly  was cleaned up a brilliant Lasith Malinga in the last ball of the 17th over.

"It was not an easy wicket, the ball did not come on to the bat.

"But we should have got to 120. We lost a few wickets early.

"When I got out was the turning point of the game," said a visibly disappointed Ganguly after the match.

Victorious skipper Harbhajan Singh lauded his bowlers and fielders for putting up a gritty display in the face of adversity.

"The pitch was slow, low and it was difficult to play your strokes.

"We did not expect the pitch to play this way, bowlers would love to bowl here. Our bowlers did a great job," he said.

Man-of-the-Match Lasith Malinga said pressure is not something which is new to him.

"I am used to pressure, whatever I do during the training session, I try to apply it on the field.

"I know my field and I bowl accordingly," the Sri Lankan said about his two for 25-run spell. 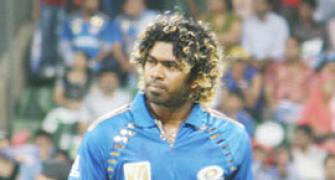 Malinga is top wicket-taker in IPL 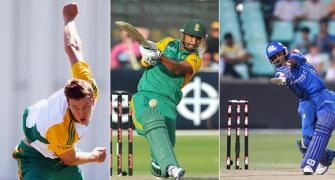 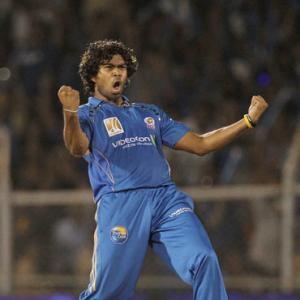 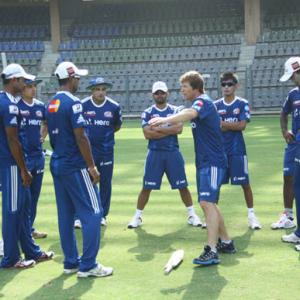