Dinesh Karthik is in the form of his life, piling on the runs and scripting winning tales for the Royal Challengers Bangalore this IPL 2022 season.

What DK misses is sharing the success with his young family. DK and his wife squash ace Dipika Pallikal have twin boys, Kabir and Zian, who were born in October.

Ever the family guy, DK posted a picture of Dipika and the boys, who turned 6 months in April, noting: 'There are some photos at which you look and keep smiling... Missing the fam', ending the message with a heart emoji.

The twins seems to be bringing DK luck and let's hope he rides it through the year with a recall to the Indian squad for the T20 World Cup later this year. 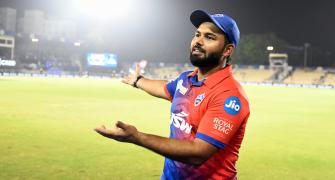 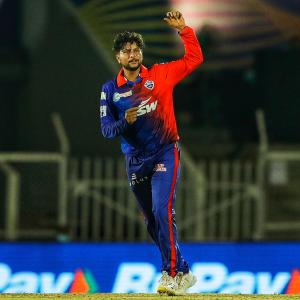 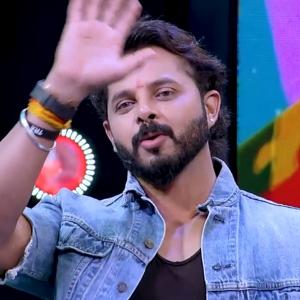