Many big names were released by their franchises ahead of the Indian Premier League's mega auction. Some players moved away seeking better challenges while others were unhappy with the remuneration provided.

With two new teams entering the fray, there will be a huge demand for star performers like K L Rahul, Rashid Khan, Hardik Pandya, Ishan Kishan and others who were released by their franchises or decided not to be retained.

A few of them could sign up with the two new franchises who will be allowed to take three players each -- two Indian and one overseas.

One is sure their prices will hit the roof if they get into the mega auction ahead of IPL 2022.

Some big names who were not retained by the eight IPL franchises: 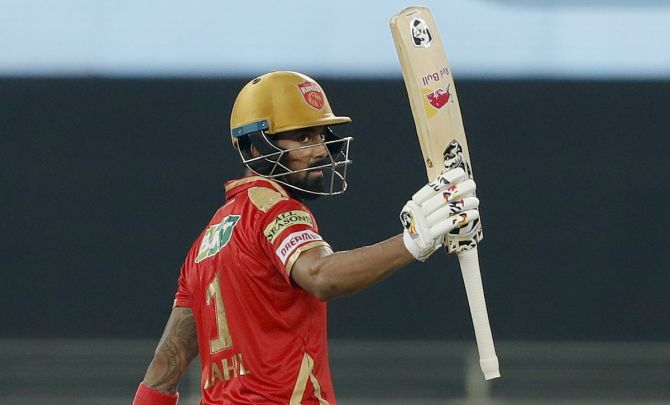 Rahul's non-retention raised a lot of eyebrows. Punjab Kings found themselves in an impossible position after he refused to continue with the team. It has been reported that he is set to take over the captaincy at the new Lucknow franchise.

Rahul's exit came as a major blow for Punjab who have been left high and dry despite giving the right-hander 'all the freedom' as captain over the past two seasons. The pacer bowler was a revelation with the ball in this year's IPL; his slower deliveries deceived nearly every batsmen in the T20 league, held in India and the UAE.

He finished as the highest wicket-taker with 32 wickets in 15 games, including a hat-trick. Despite that he was not retained by RCB who preferred to retain just three players. 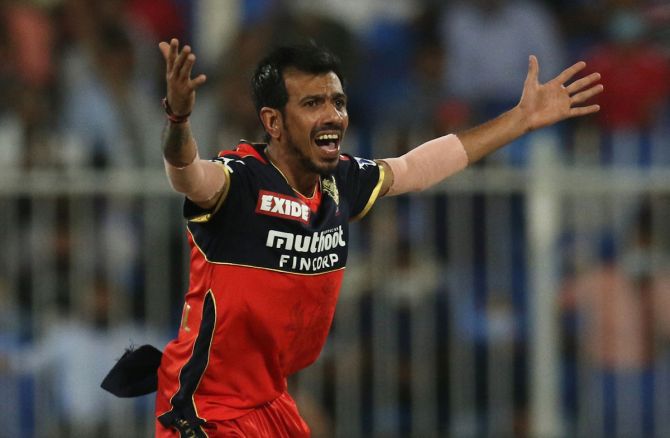 The leg-spinner has single-handedly shouldered RCB's bowling in recent years.

One of the most consistent spinners in the IPL, Yuzi picked up 57 wickets in the last three seasons, conceding just over seven per over.

It is likely Chahal was unhappy at being retained as the third player which would have seen him earn Rs 8 crore. Instead, he could sign for any of the new franchises for a hefty amount or enter the auction where he will surely be on the wish-list of every team. Things have gone downhill for Hardik in the last year or so.

Ever since he underwent surgery two years, he is not the all-rounder he used to be. He rarely bowls these days and his batting hardly made the same impact, forcing Mumbai Indians to release him.

Pandya, who boasts of an amazing strike rate of 153 overall in the IPL, could well be retained by Mumbai Indians in the auction. Or he could be snapped up by the new Ahmedabad team. Shikhar must consider himself unlucky not to be retained by Delhi Capitals who preferred to retain the youngsters in the side.

Delhi showed faith in young Prithvi Shaw, leaving Shikhar free to join the two new teams or enter the auction, where the 35 year old could make a windfall. The decision to not give him the captaincy for the second leg of IPL 2021 in the UAE must have hurt Shreyas Iyer who decided not to continue with the franchise.

Under Iyer's captaincy, Delhi reached the IPL 2020 final, but he missed the first leg of this year's IPL with injury. And when he returned, Delhi decided to continue with Rishabh Pant as the leader for the UAE leg.

Iyer scored 500-plus runs last season and his superb showing in his debut Test could see him being grabbed by either of the two franchises. His good record as captain also makes him a hot property. One of the leading spinners in T20 cricket, Rashid Khan's release by Sunrisers Hyderabad came as a big shock.

His economy rate has never gone above seven in his five years in the IPL, while he has picked up 93 wickets in 76 games.

Apparently, Rashid wanted to be the No 1 retained player for Sunrisers, but the franchise stuck with Captain Kane Williamson, leading the Afghan leggie to end his five-year association with the team. 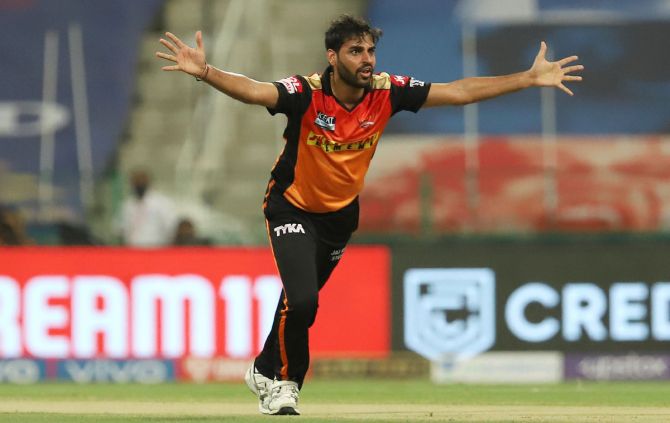 Bhuvi is the most successful Indian pace bowler in the IPL, with 142 wickets from 132 games, at an economy rate of 7.3.

He has been plagued with injuries in the last two seasons which could be the reason for his non-retention by Sunrisers.

The pacer made a good comeback during the T20I series against New Zealand and that showing could land him a good deal at the auction. Warner's relationship with Sunrisers Hyderabad deteriorated this season as the Australian was not only left out of the playing eleven, but also reportedly prevented from coming to the stadium.

As Warner showed in the T20 World Cup, he is still one of the feared batsmen in T20 cricket. He smashed 289 runs at a strike rate of 146 to steer Australia to its maiden T20 World Cup title.

In the IPL, Warner boasts of a superb record with 5,449 runs in 150 matches, at an average of 41 and a strike rate of 139, to be ranked fifth overall, the best by an overseas batsman. 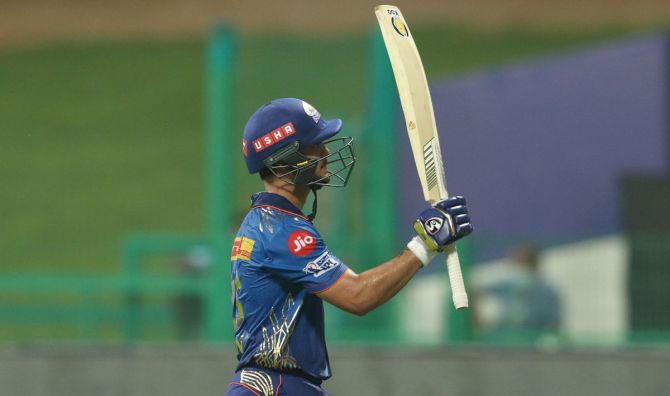 Ishan, in all probability, will be retained by Mumbai Indians, given how much they invested in grooming the young left-hander in the last few years.

He made a name for himself when he slammed 516 runs, at a strike rate of 145, to power Mumbai Indians to its fifth IPL title last year. He earned a call-up to the Indian team this year following a good showing in the IPL. Archer was forced to take an extended break from cricket following recurrence of an elbow injury which saw him miss the T20 World Cup and the Ashes tour.

If Archer proves his fitness by the time the IPL Players Auction is held, Royals will go all out to bag him. One of the world's leading fast bowlers, Kagiso was released by Delhi Capitals who preferred to retain his fellow South African, Anrich Nortje.

Nortje got the nod because of a good showing in this year's IPL and the T20 World Cup, where he consistently picked wickets in the Powerplay.

Kagiso picked 15 wickets this IPL season but conceded at more than eight runs per over.

He boasts of a good IPL record in the last four years, with 76 wickets in 50 matches, at a strike rate of 15. The England all-rounder was released by Royals who preferred to retain his compatriot Jos Buttler.

Stokes played in just one IPL 2021 game before a finger injury ruled him out of the first leg. He later took an indefinite break from all forms of cricket to focus on his mental wellbeing which saw him miss the second leg of the IPL.

Stokes has joined the England team for the Ashes tour and it remains to be seen if he enters his name in the mega auction.