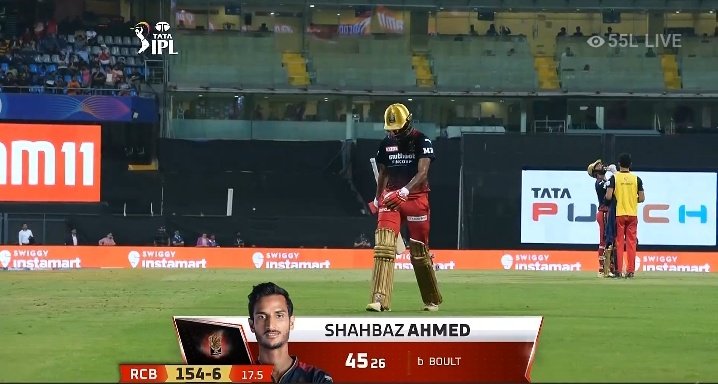 IMAGE: Shahbaz Ahmed returns to the pavilion after a quickfire 45 off 26 balls against Rajashthan Royals . Photograph: BCCI

It was a bit of a novelty even for the middle-aged Chowdhury, associated with Kolkata's first division club Tapan Memorial.

Then 21 and pursuing a civil engineering degree from a private university, the player from Mewat is now a battle-hardened domestic bulwark showing his wares at the big stage.

Shahbaz, one of the pillars of the Bengal Ranji Trophy side, is also an integral part of Royal Challengers Bangalore and has shown his prowess as a batter with two game-changing knocks, against KKR and Rajasthan Royals, in the ongoing IPL season.

"Yes, this is my third season and there has been a lot of time playing at this position, so now is the time to deliver," Shahbaz said at the post-match press conference on Tuesday night.

"Today the situation was tougher because at one time, the momentum was towards RR (Rajasthan Royals), and the way DK bhai (Dinesh Karthik) shifted the momentum towards us, I felt easy to play with him at that time. And with the same momentum, we could pull off the match (in our favour)," the 27-year-old said.

"We are a very small club unlike Mohun Bagan, East Bengal or Kalighat who can afford big bucks. Often we ask our senior cricketers to check out for outstation boys looking for opportunities.

"One of our boys Pramod Chandila (former Bengal and current Haryana player) got Shahbaz here. He was then in third year of engineering, I think. When he had semesters, he would skip a few games," Chowdhury recalled his association with Shahbaz.

In fact, when he is in the city now, Shahbaz stays with Chowdhury's family in central Kolkata's Entally area.

"I have two sons and Shahbaz is my third son. He is now an integral part of my family. I think since he turned professional, he has hardly gone home. You all have seen that he has talent to own the big stage but not only field, he has a big heart off it too," Chowdhury said.

What amazed Chowdhury the most was Shahbaz's ability to maintain his shape while hitting half a dozen sixes in two games.

"He recently went to NCA and I think he was one of the fittest boys. You know, he is the most frugal eater I have seen. At times, he won't even have a third roti. I still can't figure out how he generates such power.

When Shahbaz was asked last night about his role, he maintained that it was about playing second fiddle to Dinesh Karthik.

"My role is according to the situation, like we lost two-three wickets (early). But when DK bhai (Dinesh Karthik) came, I did not have to think much and had to play with him. The way he shifted the momentum towards us, it became easy for me to play with him.

"He (Karthik) is very experienced and he told me how to play, can take on which bowler and that was very helpful. And so I could perform well," he added.

Anyone who thinks that his batting is fluke, Shahbaz has two List A hundreds for Bengal, apart from six first-class half tons.

In his initial days in Kolkata club cricket, Shahbaz played seven games and scored six hundreds and a bagful of wickets. There was no looking back since.

"He is a cerebral cricketer. Geometry is his favourite subject. May be the precision and the understanding of finding the right gap and angles comes from that. He would always be eager to talk about cricket, soak in as much as possible," coach Chowdhury said.

He has now played his third season in IPL and Chowdhury hasn't seen any change in him even after rubbing shoulders with superstars like Virat Kohli or AB de Villiers.

"You know I had no clue that when one of our club's groundsman (maalis as they call in club circuit) Niranjan passed away, Shahbaz didn't inform anyone and directly sent money to his family.

"Recently, I was surprised that he bought a car kept it in front of my house. I told him that since you are always on the road, take it back to Mewat and gift it to your parents. He said, Partha da, you should drive to office," the coach got a touch emotional.

"I completely give credit to his parents. He is an extremely well brought-up boy. His sister is a medical student, his grand father was a headmaster. He has got a very balanced approach to life." 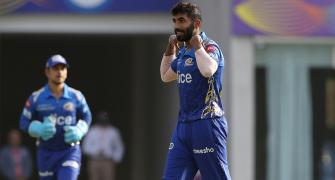 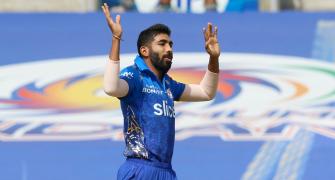 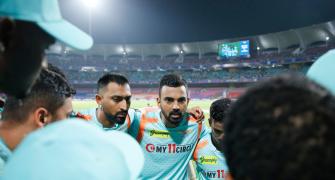 DC vs LSG: Rahul and Rishabh engage in battle of wits 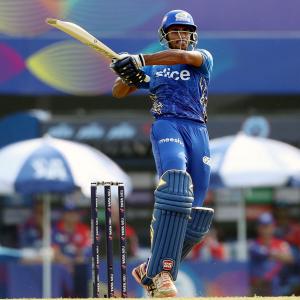 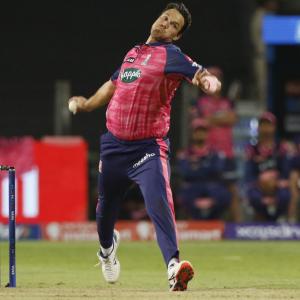