IMAGE: Karthik is back in the mix after Rishabh Pant's failure to grab the chance. Photograph: KKR/Twitter

Kolkata Knight Riders assistant coach Simon Katich is confident that their captain Dinesh Karthik will once again excel in his designated finisher's role, making a case for his selection in India's World Cup squad.

Karthik, who didn't play the One-dayers against Australia, is back in the mix after Rishabh Pant's failure to grab the chance.

Asked about his batting position, Katich dropped a hint that the KKR skipper would use the Indian Premier League to showcase his skill set in pressure games.

"I think what Dinesh brings in his experience (in crunch situations). He has played that role very well for India and for us. You know what you will get from him down the innings. He is hard to bowl to," Katich told reporters on Thursday.

"So he will be in the mix for the World Cup. It will give the Indian selectors a tough job to pick with so much talent around," he added.

He was all praise for young Shubman Gill, who, he though, will play across formats for India.

"I am sure pretty soon he will be permanently in the Indian setup. He obviously has got talent and had a fantastic IPL last year."

The former Australia left-handed batsman was happy that the team had a great limited overs series in India.

"Losing to India in Australia was tough for Australians to take. Full credit for the way they played. They deserved to win," said Katich.

He was all praise for the top order.

"The top order was outstanding especially Khawaja, Ashton Turner was great too. Ahead of World Cup, important decisions are there for the selectors to take. Having Smith and Warner back before World Cup gives us more confidence."

The Australian team is peaking at the right time, felt Katich.

"Their form hasn't been brilliant in the last few months but World Cup cricket is all about playing six weeks brilliantly," said Katich, who was an integral part of both Tests and ODI side during his playing days.

"It doesn't matter what happened previously. It's all about performing under pressure situations in knockout style. Smith and Warner will be hungry.

"They are hurt by the experience. What happened has happened. They will come back hungry and if they come back firing and rest of the boys are in form, then it will be good," he concluded. 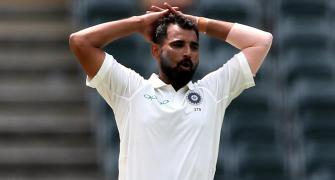 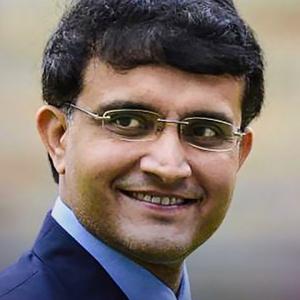