Vettori led a spirited New Zealand to the World Cup 2011 semi-finals, where the Kiwis lost to Sri Lanka. He is one of the most respected captains in the world and was praised for his leadership skills in the World Cup quarter-finals against South Africa, which the Kiwis won by 49 runs.

Royal Challengers was led by Anil Kumble in the last two seasons, when they finished runners-up and the third best team in 2009 and 2010 respectively. Kumble has now moved to the position of the team's 'Chief Mentor' and will form a lethal combination with Vettori. 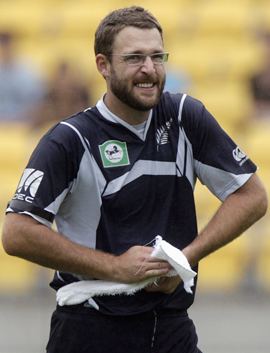 An elated Royal Challengers chairman Dr Vijay Mallya said, "We are very excited for the upcoming season. Vettori is a highly experienced and respected leader and we hope to ride to the pinnacle of success this IPL under his leadership."

Sidhartha Mallya, Director of Royal Challengers Sports Pvt. Ltd, said, "It is wonderful that we have somebody of his stature to lead our team this year. He is the ideal person to fill Anil's shoes and I wish him the very best in this endeavour. I look forward to supporting him in his efforts towards a successful season."

"Vettori," said Kumble, "is a hugely respected professional, not only within his team but amongst his international peers as well. His unique ability to get players to perform as a unit and deliver more than just the sum of their parts, as he has done time and again with New Zealand, will be a big asset to any team."

Ray Jennings, Royal Challengers' coach, said, "Vettori is also probably the best spinner in the world at the moment and brings in tremendous skills that will be extremely useful on the Indian pitches.

"We hope that he will inspire the young Royal Challengers as much with his performance as with his leadership skills in the upcoming season." 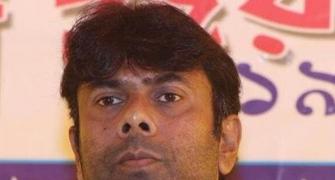 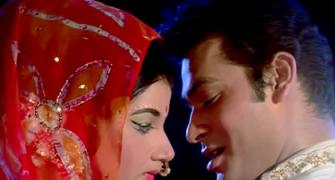 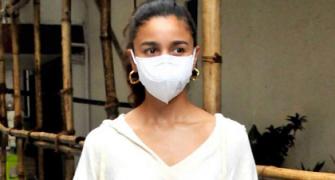