'Yeah, we come to South Africa knowing that the wickets will be different from back home. Even the last time we played there was a lot of talk about we getting bounced out and we are going to struggle against the short ball. I think our batsmen stood up very nicely' 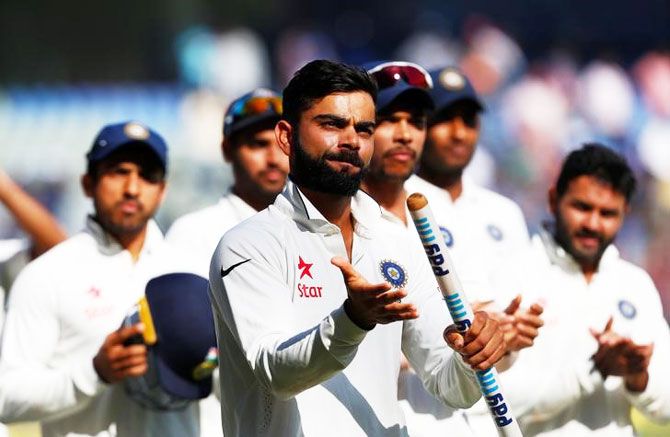 IMAGE: 'We know how to bounce back as a team, we know how to create chances when we have to'. Photograph: Danish Siddiqui/Reuters

The team has come a long way since their last tour of 2013 but skipper Virat Kohli is under "no delusion" as he knows what to expect when the much-anticipated Test series against South Africa starts on January 5.

India have never won a Test series in South Africa, having toured the country since 1992 and the current team has 13 players, who were here during the last tour in 2013-14.

"We have come a long way in the last four years in terms of where we stand in understanding our game. From a personal point of view, I know my game much better than four years ago. I have had many highs and lows. The team is very comfortable with where we stand, individually with our skill sets and as a team," Kohli said.

"We know how to bounce back as a team, we know how to create chances when we have to. There is an intelligence and awareness that has crept in the last four years and that provides the excitement I was talking about. We know exactly what we need to do when it comes game time on 5th January," the skipper said. 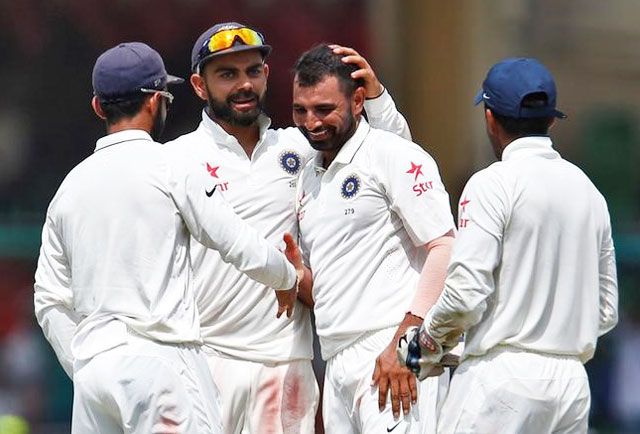 The Indian captain said he expects tracks with a lot of pace and bounce but reminded how well they played last time in the opening Test in Johannesburg, where they could not get South Africa all-out in the second innings on the fifth day.

"Yeah, we come to South Africa knowing that the wickets will be different from back home. Even the last time we played there was a lot of talk about we getting bounced out and we are going to struggle against the short ball. I think our batsmen stood up very nicely."

Kohli feels that the quality in his side's line-up gives him confidence of winning the series.

Asked if he believes in destiny, pat came the reply, "Well I don't know. Our best result was a draw in 2010-11. I feel the kind of bowling attack we have and the kind of batting experience we have, we definitely believe we can win here. There is no two ways about it. If we don't have that mindset there is no point of getting on that flight as well."

The skipper said that his batsmen are well aware of what to expect and they have the mindset to adapt to conditions which will be pace-bowling friendly. 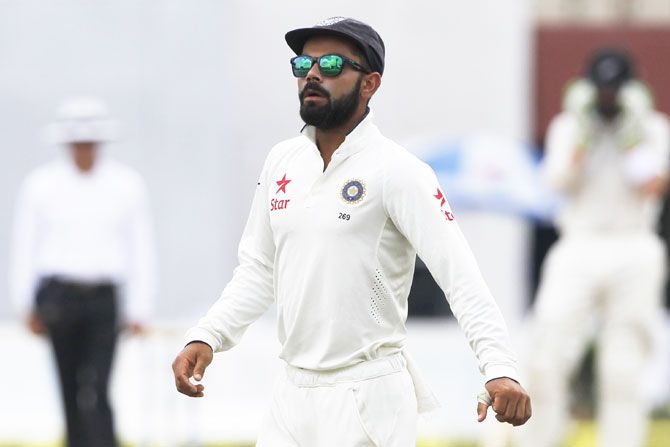 IMAGE: Virat Kohli expects his team to 'believe in their abilities'. Photograph: BCCI

"You can’t afford to think there is too much pace and bounce. You would rather believe in your abilities and take it head on. I think that's the key to playing in conditions different than your own."

Asked if there are any self doubts, the articulate captain replied: "We have been asked this many times. If someone would have given me in writing that a team just turn up, not having prepared in your home conditions at all, not being focused not being disciplined, if you could end up winning every game or every series you play. It's about respecting the sport."

"We honestly feel we have the skill set. Now is the opportunity because of the average age of the group and the amount of cricket we are going to play together in the future. We are looking at this phase as a time we will remember forever for the rest of our lives." 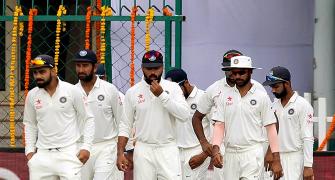 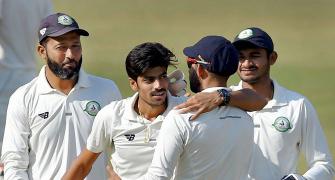 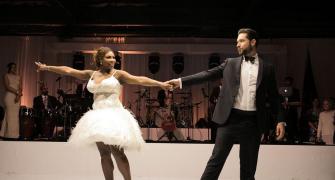 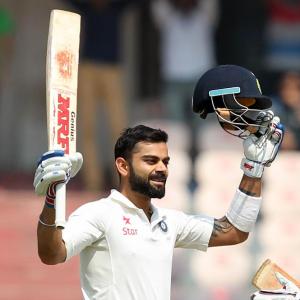 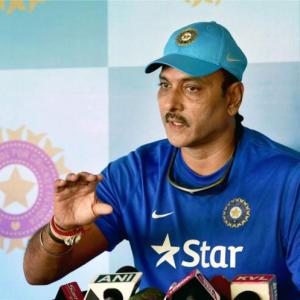