'India's inexperience with pink ball could work in our favour' 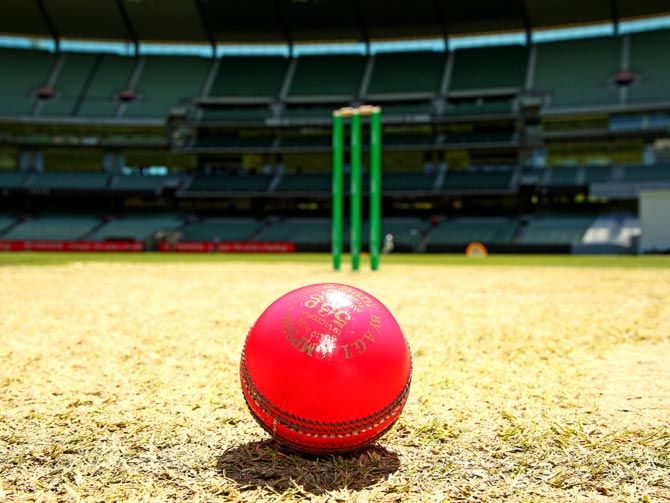 Bangladesh head coach Russell Domingo, on Tuesday, welcomed the decision to play their maiden day-night Test against India, saying both teams' inexperience of playing with pink ball might give the visitors an edge over the hosts.

The Test is scheduled to be held at the iconic Eden Gardens from November 22-26 and will be the second game of the two-match series.

The development ended days of speculation after new BCCI president Sourav Ganguly managed to convince the Bangladesh Cricket Board, which initially faced resistance from its players.

"We know India are a good Test team. Probably they are the number one team in the world, but there will be uncertainty among players of both the teams of playing a pink ball Test."

The South African further said it will be a level-playing field for both the teams in terms of preparation for their first-ever day-night Test.

"It's going to be a great occasion under lights in Kolkata against one of the best team of all formats. So we're really looking forward to the challenge. For sure there will be challenges because we're not going to have a lot of time to prepare with a pink ball," Domingo said.

"It'll be the same for both the teams, not a lot of preparation time, but an exciting event. It's new for both of the teams, so it can get the teams a little bit closer."

"And just the way the game is going, we've got to look at trying new things at certain times. Like I said, we haven't done much of it, but sometimes change is the best thing."

Domingo said Bangladesh players were initially reluctant to the idea because of lack of preparation time.

"I've spoken to the players. For sure there were some concerns. Some guys actually said 'we don't know what to expect. A little bit of preparation is needed, there will be only two-three days between the first and the second Test. How much time are we going to have to get used to it?"

"(But) during my time with South Africa, we played a pink ball match in Adelaide. We had a warm-up game before that with a pink ball, we had a few sessions. It's a little bit less time this time for India," he said.

"I've got some experience with the pink ball. Hopefully, we can share that information (with the players). But our first focus will be on the opening Test and once that's completed, we will work with the pink ball," Domingo added.