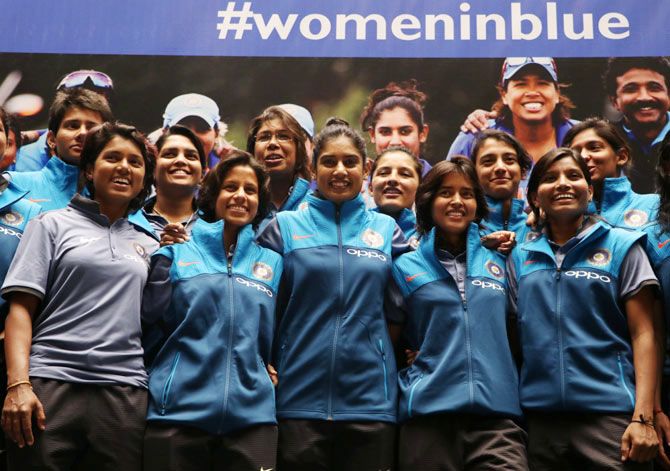 The Indian women's cricket team has pulled out of the proposed tour of England due to the COVID-19 pandemic, according to media reports.

The Indian women's team was originally slated to play a bilateral series comprising three ODIs and three T20Is against England in June which got postponed due to the coronavirus outbreak.

However, the England and Wales Cricket Board (ECB) announced it was in talks with their Indian and South African counterparts to host a tri-series in September.

"With South Africa due to arrive later in the summer, it had been hoped the three sides would play a tri-series, but the rising number of cases in India mean they will not be able to travel," the 'BBC' reported.

"It is understood England will try to extend the series against the Proteas," the report said.

The women's T20 World Cup in Australia was the last big-ticket event to be held before the COVID-19 pandemic brought all sporting activities to a halt in March.

With the cases rising rapidly in India, it is not even clear when the players can assemble for a training camp.

India is one the worst affected by the pandemic with more than 11 lakh infections and over 28,000 deaths reported so far. 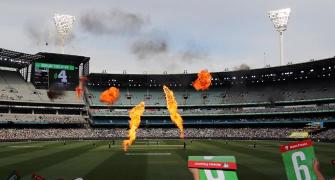 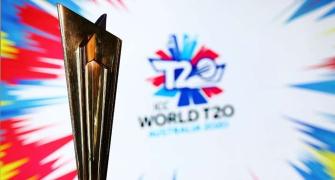 What happens to tickets purchased for T20WC? 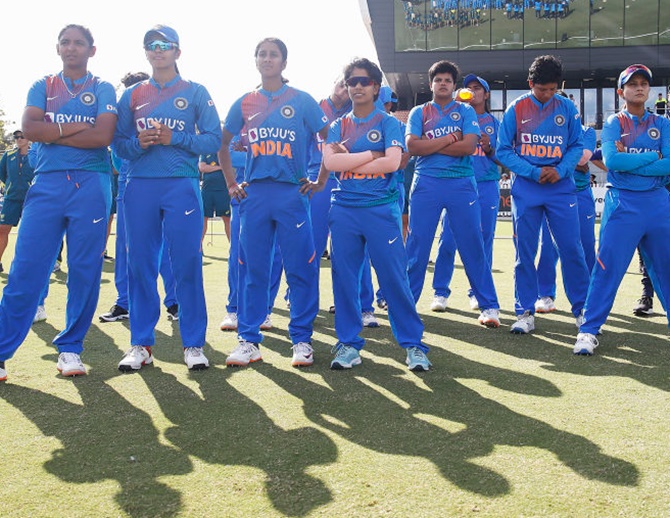