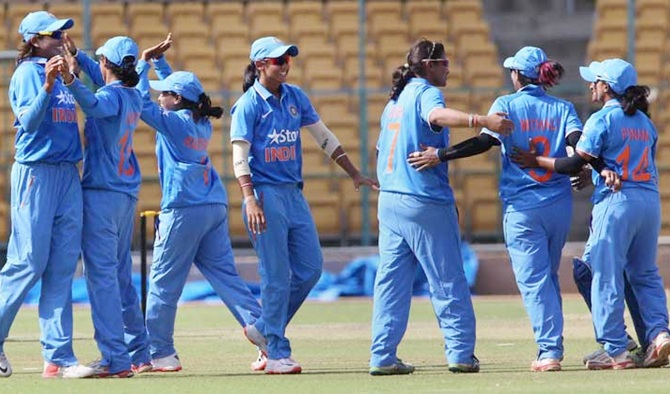 Veda Krishnamurthy hit a strokeful fifty before left-arm spinner Rajeshwari Gayakwad returned with impressive figures of 4-34 as Indian women defeated West Indies women by 15 runs in the third ODI to complete a 3-0 series whitewash, in Mulapadu, Andhra Pradesh, on Wednesday.

Indian women first struggled to 199 for six and then bundled out West Indies women for 184 in 49.1 overs.

Sent into bat, India did not have the best of starts and found it difficult to rotate the scoreboard. They were soon reduced to 52 for three in 20.5 overs.

Krishnamurthy (71) and Harmanpreet Kaur (19) then shared a partnership of 51 quick runs for the fourth wicket to give some momentum to their innings.

Krishnamurthy gave India the much-needed boost as she scored her runs off just 79 balls with the help of 10 boundaries.

Debutant Devika Vaidya remained unbeaten on 32 off 45 balls, while senior pro Jhulan Goswami made a 16-ball 18.

Other notable scorers from Indian women were opener Deepti Sharma (23).

Chasing the target, West Indies women top-order made a decent start before losing the plot against Rajeshwari. The visitors were also hampered by three run outs.

The series is part of the ICC women's championship and, thus, the 3-0 series whitewash gave Indian women two points. 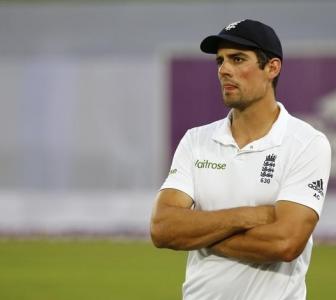 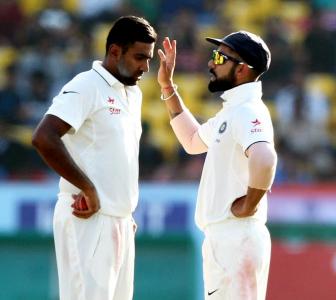 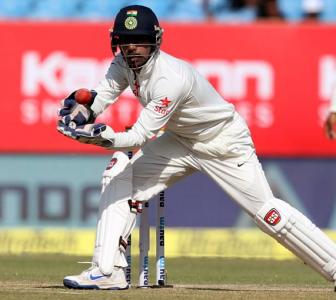 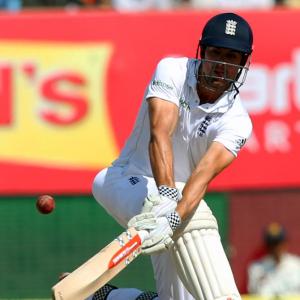 Wicked Vizag wicket has Cook prepared for whatever is dished out 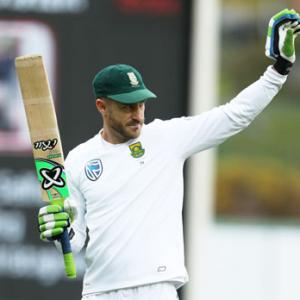