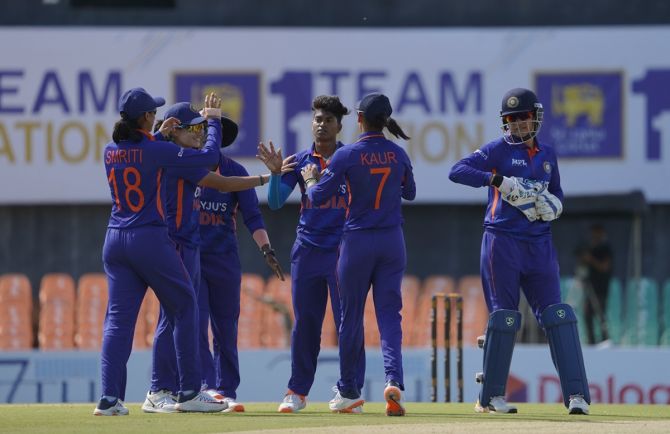 IMAGE: India's players celebrate the fall of a Sri Lanka wicket during the second women's T20I in Dambulla on Saturday. Photograph: BCCI/Twitter

The series already in the pocket, a confident India will look to complete a whitewash when they take on hosts Sri Lanka in the third and final women's T20 International in Dambulla on Monday.

The Harmanpreet Kaur-led outfit thrashed the home team by 34 runs in the opening T20 and then followed it up with a dominating five-wicket win in the second game to take an unassailable 2-0 lead in the series.

More importantly, the victories will be a morale booster for India ahead of the Commonwealth Games in Birmingham, starting next month, where women's T20 cricket is set to make its debut.

India seem to have found the winning momentum, but they won't be entirely pleased with their performance in the series so far.

While the bowlers have done a stellar job in the two games, India's batting has left a lot to be desired.

Additionally, the Indians have been sloppy on the field.

The bowling unit was up to the mark. The spinners have been sensational, making full use of the slow nature of the pitch, comfortably defending 138 in the opening game.

Sri Lanka skipper Chamari Athapaththu (43) and opener Vishmi Gunaratne (45) presented the Indian bowling unit a challenge as the duo put up a 87-run stand in the second game.

But the Indian bowlers made a strong comeback, conceding just 14 runs in the last 3.1 overs while claiming six wickets to restrict Sri Lanka to a below-par 125.

The visitors were made to work hard for what should have been a comfortable chase. Shafali Verma (17), Sabbhineni Meghana (17) and Yastika Bhatia (13) were unable to convert their starts.

The team's top-scorer in the previous game, Jemimah Rodrigues (3), also perished cheaply and will aim for consistency.

After stuttering in the first game, prolific opener Smriti Mandhana roared back to form, her 39 off 34 balls helping the tourists win the match and the series.

Mandhana was complemented by Harmanpreet (31 not out), who is now India's leading T20I run scorer. The all-rounder played a captain's knock, guiding her side over the line while also pitching in with the ball.

Sri Lanka will be desperately hoping to avoid a second consecutive whitewash, having gone down to Pakistan 0-3 in a T20 series recently.

They need to perform as a cohesive unit and grab a consolation win, which will lift their spirits heading into the three-match ODI series, starting Friday.

For that they need more contributions with the bat while their bowlers will also need to support the spin duo of Inoka Ranaweera and Oshadi Ranasinghe, who have done most of the task with the ball for the side till now. 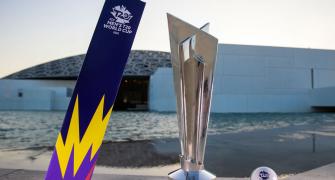 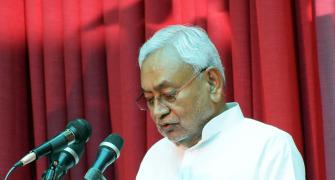 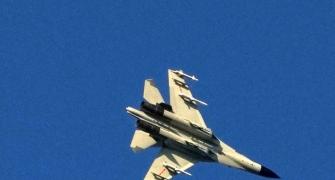 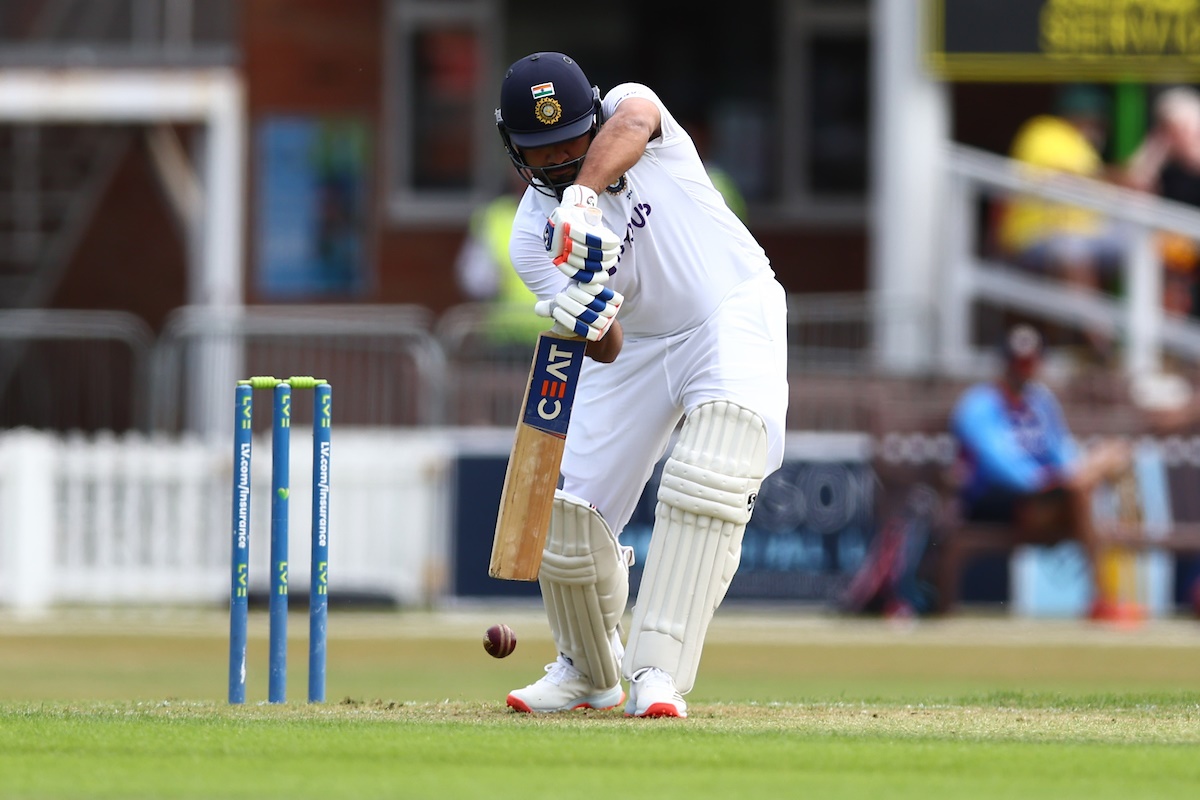 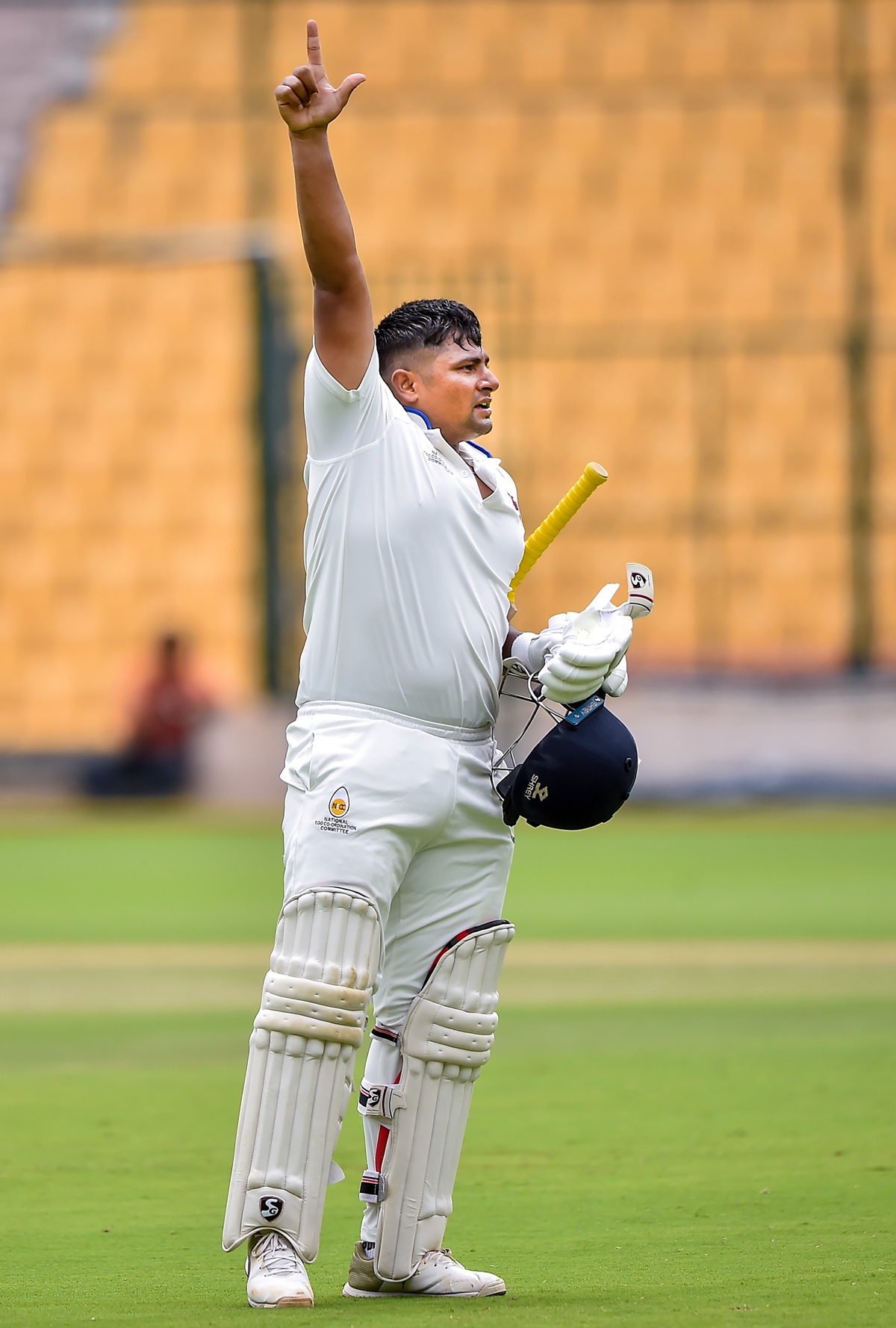