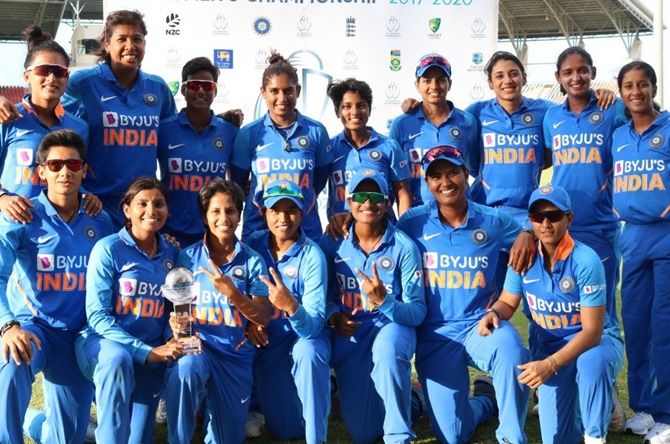 Comeback-girl Smriti Mandhana and Jemimah Rodrigues hit contrasting half-centuries to lead the Indian women's team to a 2-1 series victory over the West Indies with a comfortable six-wicket win in the deciding third ODI, in Antigua.

Mandhana, who missed the first two matches of the series due to a toe injury, smashed a 63-ball 74 and raised a match-winning 141-run partnership with fellow opener Rodrigues (69 off 92) on Wednesday night.

A solid foundation in place, India cruised to the 195-run target in 42.1 overs after the Indian bowlers did a commendable job of bowling out the hosts for a sub-par 194 in exact 50 overs.

During the course of her innings, Mandhana became the fastest Indian woman to score 2,000 runs in One-Day Internationals. The 23-year-old reached the milestone in her 51st innings.

It was pacer Shikha Pandey and leg-spinner Rajeshwari Gaekwad, who removed the top-order as five of the six Indian bowlers in action, were among wickets.

Stafanie Taylor kept fighting for the hosts with a combative 79-run knock but ran short of partners as other West Indies batters struggled to negotiate India's attack.

Apart from Taylor only Atacy-Ann King showed some stomach for fight with a 45-ball 38.

Left-handed Mandhana was her usual aggressive self, punishing the West Indies bowlers with nine shots to the fence and three over the ropes.

It was her first ODI since the home series against England in February and third half-century in a row, having scored 63 and 66 against the British team in Mumbai.

Rodrigues, who had scored 41 in India's defeat in the opening ODI, took 92 balls for her 69-run knock which had six boundaries. 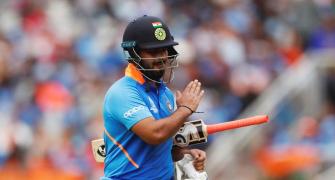 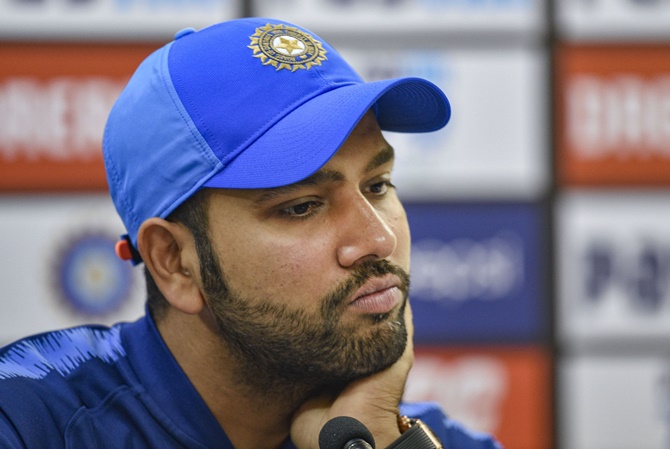 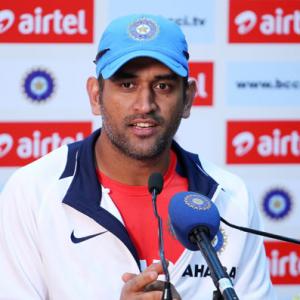