IMAGE: James Faulkner, who was left out of the Champions Trophy, has been included in the Australian ODI squad. Photograph: Ryan Pierse/Getty Images

Paceman Nathan Coulter-Nile returns to the side following his recent recovery from a back injury, while dangerous all-rounder James Faulkner got a recall after being left out from the Champions Trophy.

All-rounder Hilton Cartwright gets a look in for the ODI squad, a media release from Cricket Australia stated.

WA paceman Jason Behrendorff has been selected following his return from an injury set-back, along with Victorian all-rounder Dan Christian and Tasmanian wicket-keeper Tim Paine.

Australia's pace spearhead Mitchell Starc will miss the limited-overs tour of India starting next month as he continues his recovery from a foot injury. Dhoni hits the straps in practice along with ODI specialists 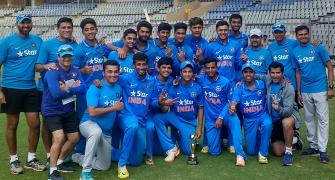 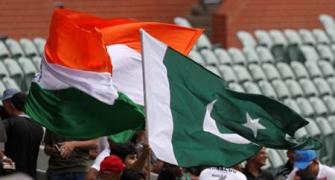 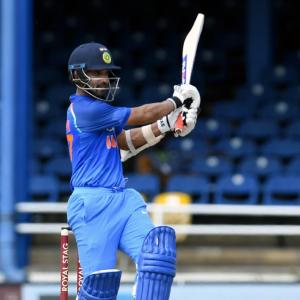 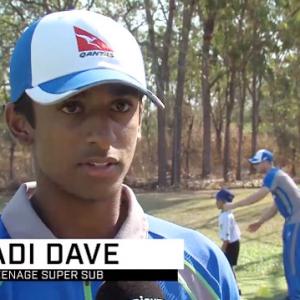