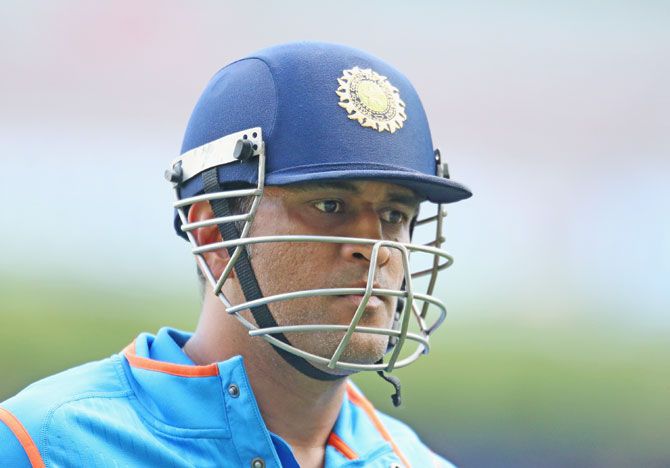 Indian batting failed for the second time in three days, against England at The Gabba, but captain Mahendra Singh Dhoni did not seem to be too bothered about it.

"When we don't do well, there is a lot of criticism. I feel that is part and parcel of the game. But we should not forget it was the same batting line-up that won us the 2013 Champions Trophy in England and that was in England.

"When you don't score runs, you actually put in more effort than the guys who are scoring runs. It does drain you out. After that, you need a bit of a time off and then you can get into the groove again," Dhoni pointed out.

'Getting off to a good start is important, especially in these conditions' 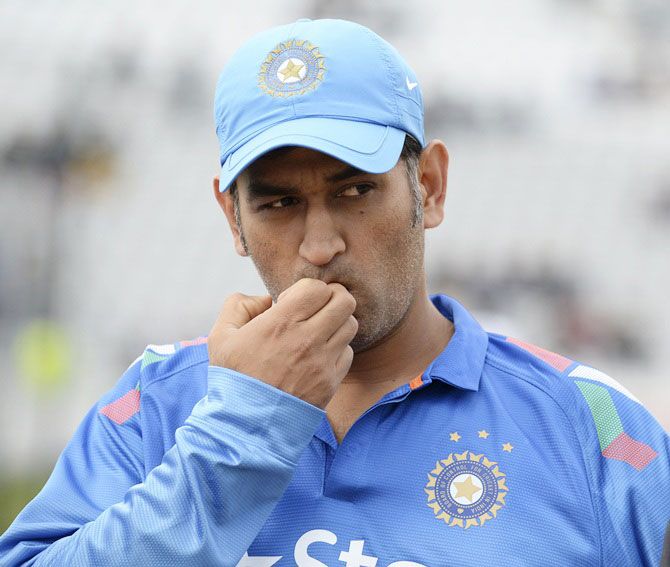 Dhoni blamed the batsmen for the lack of partnerships that saw the team collapse to 153 all out before slumping to a nine-wicket defeat in their ODI tri-series match against England in Brisbane. England chased down the modest target, reaching 156 for one in just 27.3 overs for a bonus-point win.

"Getting off to a good start is important, especially in these conditions. But that doesn't mean the openers will always have to perform. If you lose an early wicket, then it is important to have some kind of partnership going and still have wickets in hand close to the end of the 30th over with a decent run rate. Then we can look to accelerate from there," said Dhoni at the post-match press conference.

"That moreover is the game plan but we have kept losing wickets. Today also, there was a bit of a partnership, then we lost one wicket and then we lost (Ambati) Rayudu.

"We are eating up deliveries to create a partnership but once when the right time is there to accelerate, that's when we are losing a wicket and again the batsmen from that point on are not really able to bat freely," he explained. 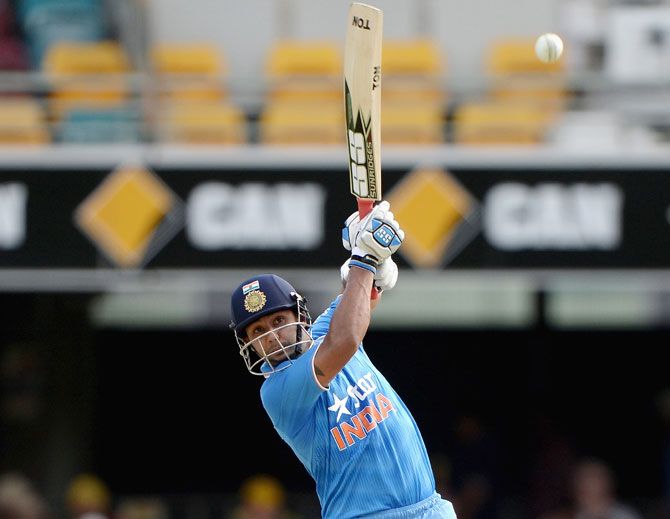 Stuart Binny, included in the side ahead of Ravichandran Ashwin, was the lone player to have a good game. He scored 44 runs and then opened the bowling, taking the solitary wicket of Moeen Ali.

"We have to see what is the best possible way we can use him. He is definitely someone who can swing the ball. We also wanted to see what he can do with the new ball because it opens up more possibilities for us.

"At least now, we know what he will do with the new ball and as this tournament progresses and before the start of the World Cup, we will exactly be sure as to when and how we want to use him and that clarity of thought will help us in deciding the playing eleven." 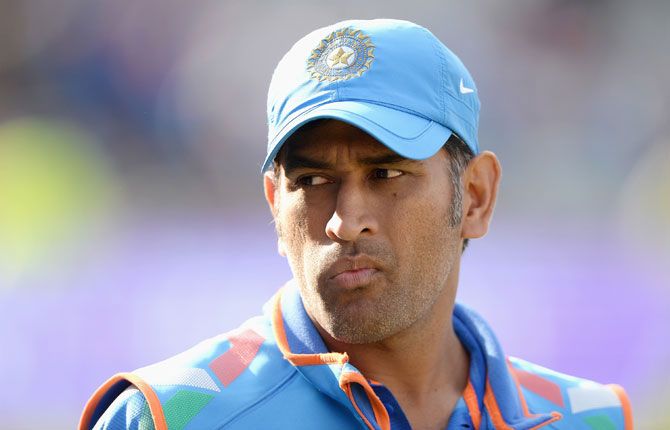 It has been exactly two months since the team landed in Australia for their grueling tour Down Under that will conclude with the Cricket World Cup, starting next month.

"Before the next game, we have 4-5 days gap. So we will have to use it in the best possible manner so that the guys are fresh because we have got enough experience when it comes to playing in these conditions. We have been here for the last couple of months. But it's important from now on to be fresh.

"To assess carefully as to whether we need to spend more time on the field or we need to switch off from cricket and try to be fresh, because we have another couple of months that we have to spend here," Dhoni said.

"It is important to cope with fatigue before you see the symptoms. From now on, with a bit more gap between the ODIs in the tri-series and the World Cup, we will have to use it very wisely. No doubt four-and-a-month tour is a very long tour.

"We have seen cricketers feel homesick within 15 days and going back to their country. There haven't been such cases in Indian cricket though. Maybe we just need to have some fun activities to refresh ourselves," he signed off.