The 25-year-old from New South Wales secured a hat-trick of prizes by also collecting the Test and One-Day International Player of the Year awards, becoming only the third man after Ricky Ponting in 2007 and Shane Watson four years later to achieve the feat.

Smith was the top run-scorer for Australia across the three formats of Tests, ODIs and Twenty20 Internationals (T20Is) with 1756 runs at 67.54 during the voting period that started with the ODI against England at the WACA in Perth on January 24, 2014 and ran through to the fourth Test against India at the Sydney Cricket Ground that wrapped up this month.

The Allan Border Medal awards ceremony, which began in 2000, is named after one of Australia’s greatest players and the man who, in 1987, became the first Australian to lift the ICC Cricket World Cup; it recognises the country’s leading players.

While Australia's top cricketers were in attendance, the real eye-catchers of evening were their stunning wives and girlfriends.

A look at the hot WAGs who attended the Allan Border Medal awards ceremony on Tuesday: 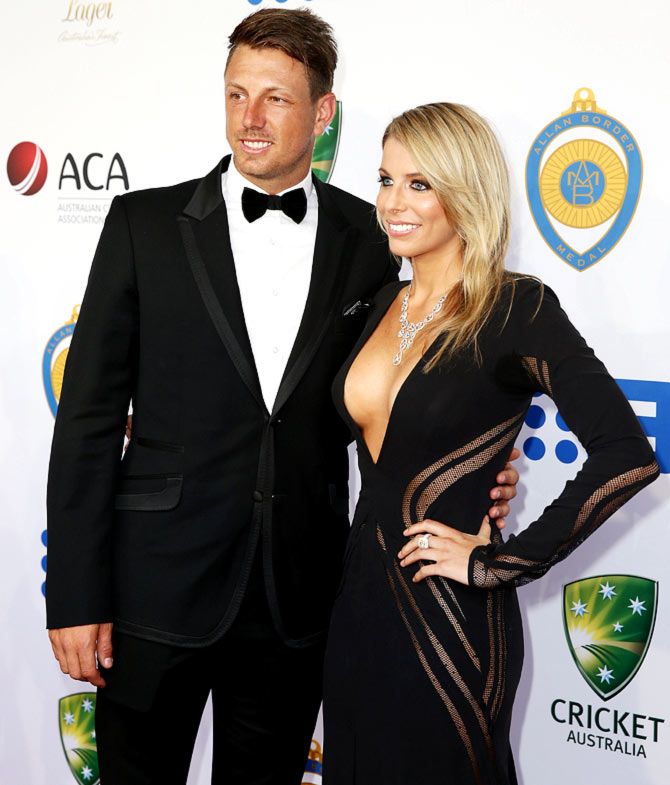 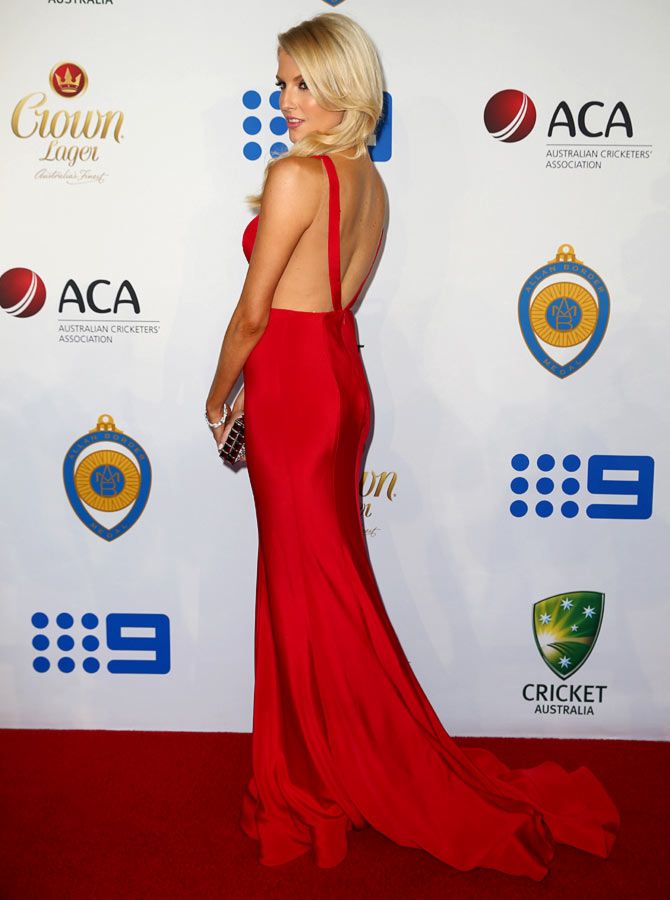 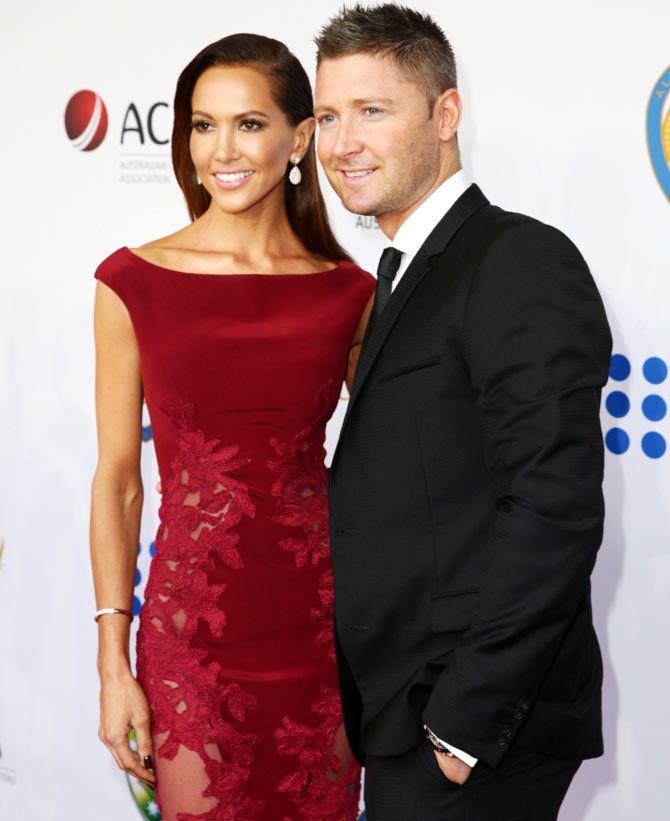 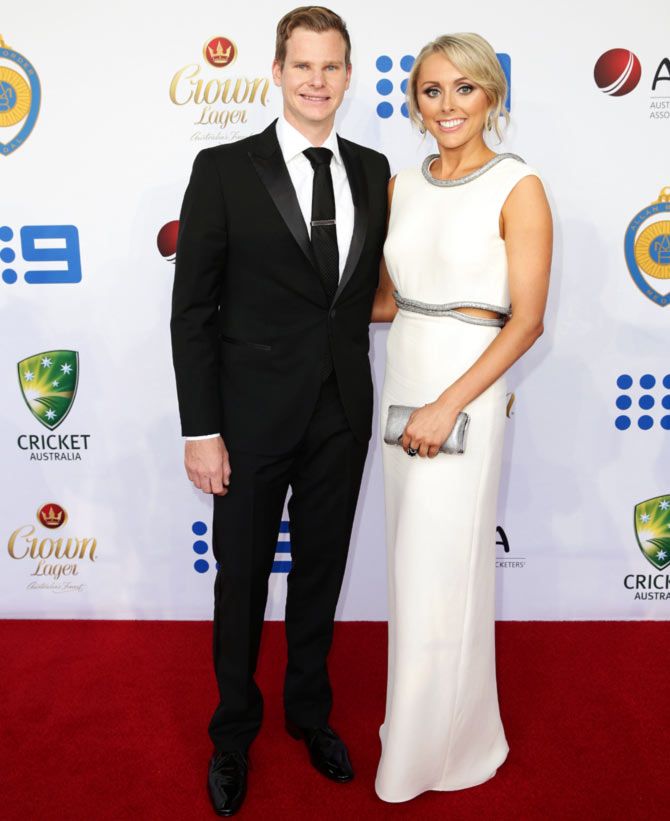