India team for tour of Australia to be picked on Saturday 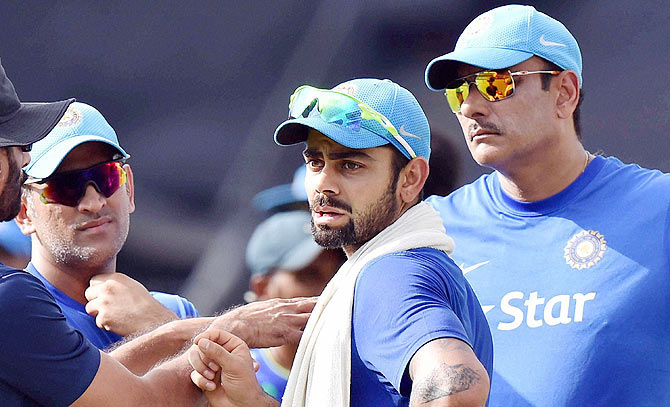 The selection committee of the Cricket Board (BCCI) will meet in New Delhi on Saturday to pick the Indian team for the upcoming limited-overs tour of Australia, starting January 12.

"The All-India Senior Selection Committee of the BCCI will meet on Saturday at 5:00 PM, 19th December, 2015 at the Hotel ITC Maurya, Delhi, to select the Indian team for the forthcoming tour of Australia," a BCCI release said.

India's short three-week tour of Australia will have five ODIs and three T20 Internationals starting on January 12 and ending on January 31.

During the tour, India will play matches at all major venues like MCG, SCG, WACA, Adelaide Oval and Gabba in Brisbane.