Most valuable players in the South Africa-India series

Lonwabo Tsotsobe claimed 13 wickets to emerge as the most valuable player (MVP) of the South Africa-India ODI series.

Morne Morkel, who was picked as the man of the series, is second on the list, and India's Munaf Patel is fourth in a series dominated by bowlers.

Our formula to compute MVP picks out batsmen who score a lot of runs at a high strike rate, and bowlers who take a lot of wickets at a low economy rate.

India lost the series chiefly because they batted poorly. M S Dhoni, Suresh Raina and Rohit Sharma failed to score. Even Sachin Tendulkar wasn't quite himself before he was obliged to leave with an injury scare.

As we head into the World Cup, India's three best performers this season have been Virat Kohli (825 runs at a strike rate of 82), Yuvraj Singh and Yusuf Pathan. Yuvraj hasn't batted with his customary authority (he has? a strike rate below 70); in fact, he has provided greater value as a bowler with ?his 12 wickets at an economy rate of just 4.9.

13 out of the top 15 have made it to India's World Cup squad. This constitutes a reasonably good correlation with India's current MVP list.

Tendulkar to return after injuring hamstring 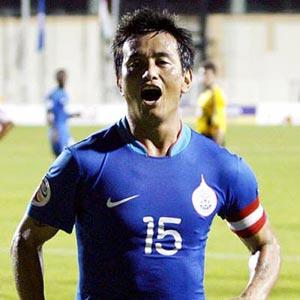