'We are absolutely open to playing a day-night Test' 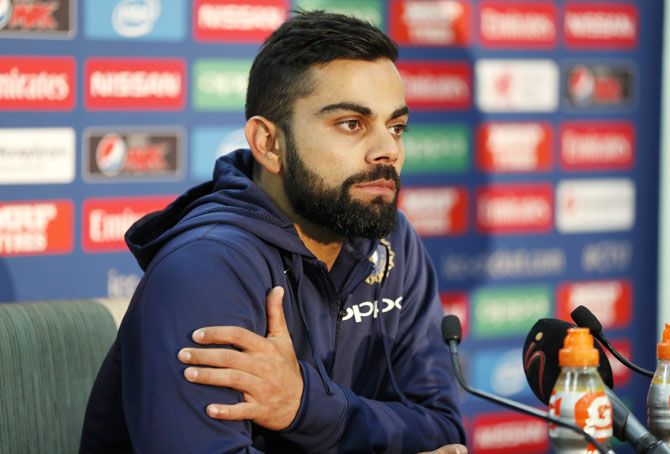 IMAGE: India captain Virat Kohli asserted that they are ready to play day/night Test at any venue in Australia. Photograph: John Sibley Livepic/Action Images via Reuters

India are 'absolutely open' to playing a day-night Test in Australia this year and the world's top-ranked team have the confidence to take on any side in the world in any condition, captain Virat Kohli said on Monday.

India declined Australia's offer to play a day-night Test in Adelaide in 2018-19, citing lack of experience.

Kohli's men, however, took a little over two days to clinch their first pink-ball Test, thrashing Bangladesh by an innings and 46 runs in Kolkata in November.

"We played the day-night Test here (in India), we are pretty happy with how it went," Kohli told reporters on the eve of the opening One-day international against Australia.

"It's become a very exciting feature of any Test series. We are absolutely open to playing a day-night Test."

"We are ready enough for the challenge. Whether it's Gabba, it's Perth, doesn't matter to us. We do have the skill sets as a team now to compete against anyone in the world, anywhere, in any format of the game."

With day-night Tests seen as a possible solution to Test cricket's dwindling attendances, Australia are hopeful that India will agree to play one at the Gabba this year.

India earned their first series triumph on Australian soil on their last visit although the hosts were without Steve Smith and David Warner, who were suspended after the ball-tampering scandal.

Kohli challenged his bowlers to be ready for a full-strength batting lineup of Australia, who made it five comprehensive wins out of five matches for the home summer against Pakistan and New Zealand.

Australia beat India 3-2 in ODIs on their last visit.

In a year when a Twenty20 World Cup is scheduled, Kohli was asked about the relevance of playing bilateral 50-overs matches and the India captain said his team were 'excited' and looking forward to the challenge.

"We, along with Australia, are probably the top two sides in the world as far as balance is concerned."

"As players we are very excited to play Australia, a full strength Australia in our conditions. Also to Test ourselves against the best." 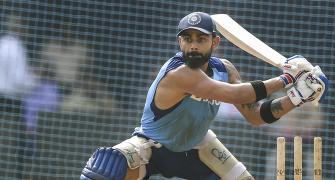 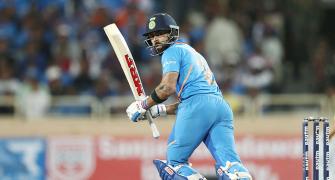 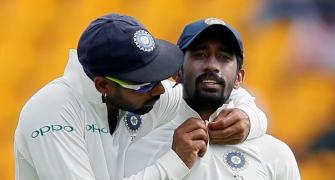 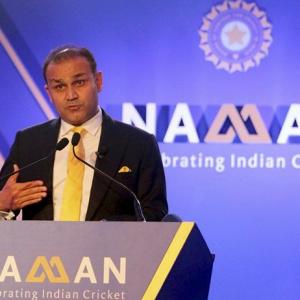