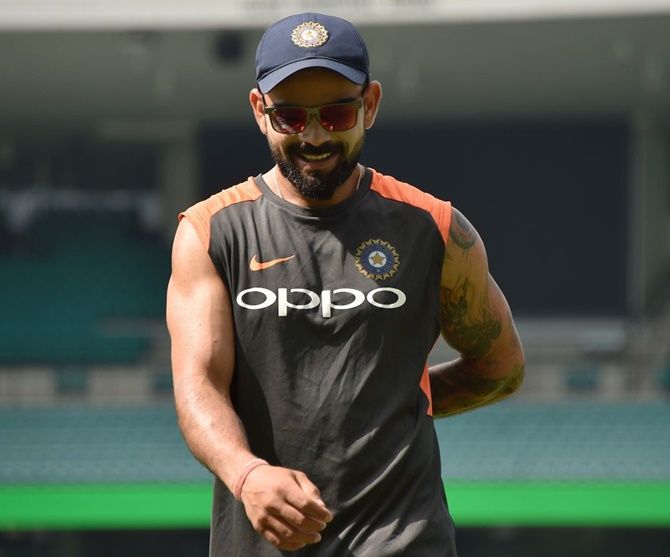 The New Year's test has more often than not been a sun-drenched celebration of Australian cricketing domination but this year it looms as a desperate scrap to prevent India from finally exerting their superiority Down Under.

The last time a touring party turned up at the Sydney Cricket Ground with a Test series still up for grabs was in the 2010-2011 Ashes and, eight years on, there was a similar 'fin de siecle"' feeling about the place on Wednesday.

Then, Australia had already relinquished the Ashes on home soil for the first time in a quarter of a century and their hopes of a series-levelling win were shattered by England's rampant bowling attack in an innings and 83-run defeat.

On Thursday, India will embark on a bid to end 70 long years of fruitless attempts to win a Test series in Australia from a similar position of strength, 2-1 up with one to play after a crushing victory in Melbourne.

India's fortunes have also been built on the back of disciplined pace bowling against fragile home batting and they take their advantage to the one ground in Australia which has traditionally favoured their strongest suit - spin bowling.

The 'Will he? Won't he?' saga around whether Ravichandran Ashwin might return for the decisive Test aside, the tourists, as England in 2011, looked in confident mood as they trained under bright blue Sydney skies.

Virat Kohli rarely betrays anything but the greatest confidence and Wednesday's traditional captain's press conference was no exception.

Kohli, whose single century in the series alone betters the entire Australia effort, took questions about where a series triumph would rank in his own glory-filled career as well as in the annals of his country's cricketing history.

This was not about making history, he said, more about proving that a team already ranked number one in the world in Tests could do the business on the rock hard wickets of Australia as well as the slow, brown pitches of home.

"The reason why we want to win this Test is because we understand as cricketers how difficult it is to come here and play," he said.

"Every team that comes here wants to win, obviously. I'm sure that they would have had the same intention, but the motivation has never been to change history."

"(It's) not necessarily proving something to someone or changing history, just crossing a hurdle and making yourself believe that you are good enough to be at this level and beat any team anywhere in the world."

Which 11 players will take up that challenge will not be known until Thursday's toss but what is certain is that batsman Rohit Sharma, who has returned home for the birth of his first child, and injured quick Ishant Sharma will not be among them.

Australia also decided against naming a team on Wednesday as they searched for the perfect 'balance' to their side for a fourth and final Test they must win on a wicket they believe will offer some turn. His bowlers pick themselves so captain Tim Paine fielded questions about batting permutations should, as has been reported, opener Aaron Finch and all-rounder Mitchell Marsh be dumped for Marnus Labuschagne and Peter Handscomb.

Senior batsman Usman Khawaja, whose 37 on debut in that 2011 Ashes Test was one of the only highlights of a miserable five days for the hosts, would open if Finch was dropped, Paine said, with the other batsmen shuffling up one in the order.

Many of the remainder of the questions Paine faced revolved around how Australia, who travel to England for an Ashes series later this year, could get better.

"We're a work in progress," he conceded. "It's about keeping perspective and reality about where we're at and I think the main thing for us is that we're improving. I think we're showing signs of getting better."

Ah yes, the asterisk that some Australians are likely to append to this series forever -- Paine is captain because Steve Smith and David Warner were banned for their part in the ball tampering scandal and will not return until the end of March.

That will, of course, be far too late to play any part in this series and Australia's home record against India may end up being another line to add to the long list of damage done to the game by that catastrophic misjudgement at Newlands.

© Copyright 2022 Reuters Limited. All rights reserved. Republication or redistribution of Reuters content, including by framing or similar means, is expressly prohibited without the prior written consent of Reuters. Reuters shall not be liable for any errors or delays in the content, or for any actions taken in reliance thereon.
Related News: Tim Paine, Australia, Team India, Virat Kohli, England
COMMENT
Print this article 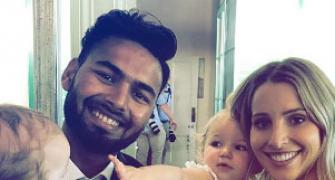 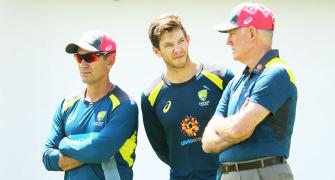 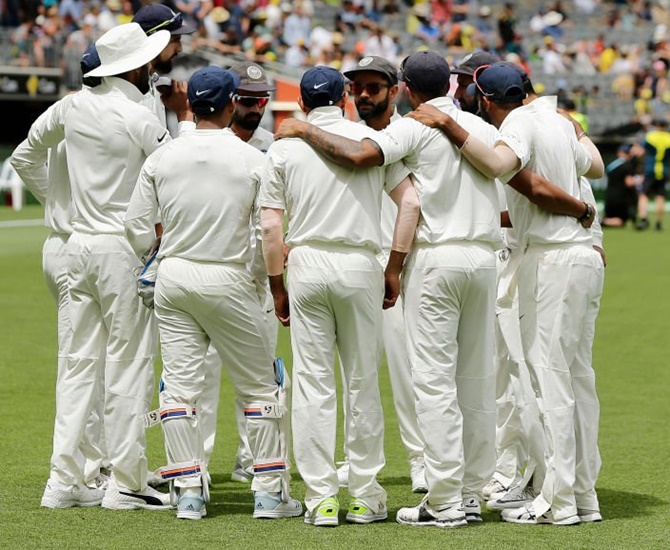 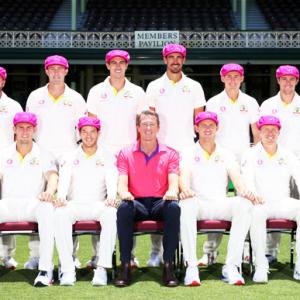