How does Team India measure up in New Zealand

With Team India's tour of New Zealand commencing with the first One-Day International in Napier on Sunday, Rajneesh Gupta takes a look at how the teams measure up against each other. 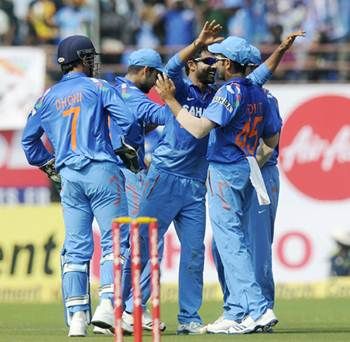 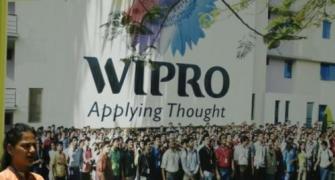 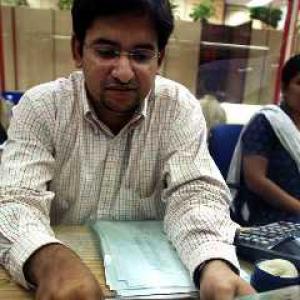 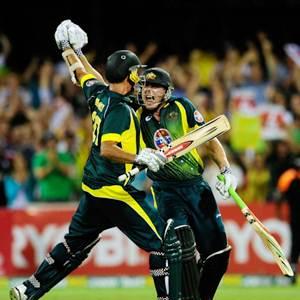