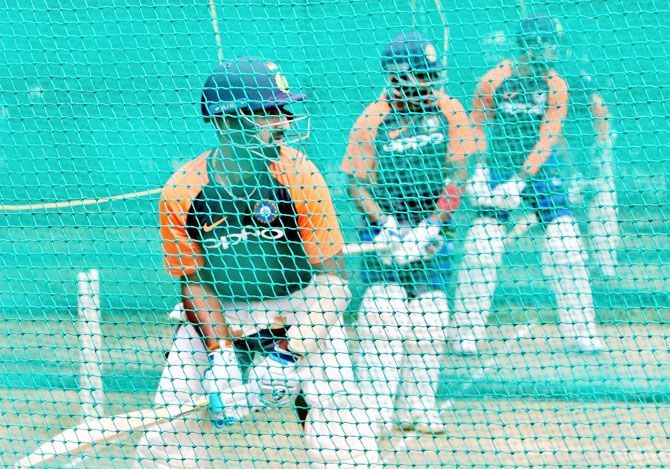 The Board of Control for Cricket in India has announced an unchanged India squad for the second Test against the West Indies, which begins in Hyderabad on Friday, October 12.

The selectors have decided to persist with struggling opener K L Rahul who has gone through a string of poor scores.

Rahul's opening partner will be 18-year-old Prithvi Shaw who scored a century on his Test debut in Rajkot.