'I would suggest that Kuldeep and Chahal should go back to domestic cricket when they are not on national duty.' 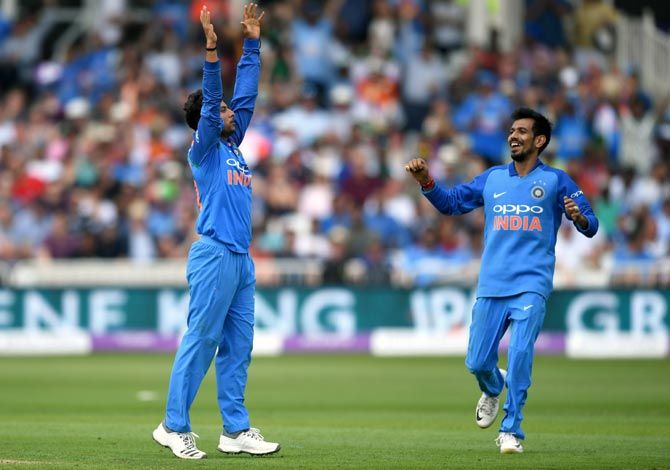 Kuldeep Yadav and Yuzvendra Chahal -- the famed 'KulCha' of Indian cricket -- may not be the flavour of the season anymore but experts believe it is too early to write them off in the shortest format ahead of the T20 World Cup next year.

Both Kuldeep and Chahal, who had cemented their place in the two shorter formats with impressive performances over the past 24 months, have not been picked for two straight T20I series, including the ongoing home assignment against South Africa.

Ahead of the opening T20I in Dharamsala, captain Virat Kohli said the team is trying out the likes of Rahul Chahar and Washington Sundar as it is looking to bat deep and post 200 plus totals consistently.

Former India opener Aakash Chopra feels the decision to exclude Kuldeep and Chahal could be a double-edged sword.

"The idea is if you have that much depth in batting you bat a certain way. You can't bat conservatively if you have that kind of depth. That is what England did. They changed the template completely. They focused on batting deep as they wanted to score 400 (in ODIs) and they achieved it many times," Chopra said.

"It looks India is wanting to take the same aggressive approach in T20s and there is nothing wrong in that. Now, they need to start showing the intent of scoring 220 consistently.

Chopra believes if the team decides to compromise on its wicket-taking ability, then it to score more.

However, he foresees Chahal making a comeback in the Indian T20 team very soon. Chahal, at the moment, is only part of the ODI team while Kuldeep is part of both the 50-over and Test squads though not a sure starter in the eleven.

"Chahal will be back. Rahul Chahar is more or a bowler and Washington Sundar's batting at number 8 may not be needed anyway," Chopra added.

Kuldeep and Chahal's exclusion has become a talking point just like finger spinners Ravichandran Ashwin and Ravindra Jadeja, who where shown the door in the shorter formats following the ICC 2017 Champions Trophy.

Jadeja made a comeback but Ashwin couldn't.

Former India spinner Sunil Joshi, who is now a well-known spin coach, welcomed the move to try out youngsters before cautioning against the confusion the situation might create in the mind of the spinners.

"I would suggest that Kuldeep and Chahal should go back to domestic cricket when they are not on national duty. Finger spinner or wrist spinner is not the question here. It is about having the tactics to outclass the batsman besides technique and temperament," Joshi said.

"Let's see how the young spinners do and ample opportunities should be given to them but at the same time if Chahal and Kuldeep are playing only one format it could disturb their rhythm. White ball cricket is all about rhythm.

"The conditions will be different in Australia for the T20 World Cup with the bigger grounds. Overspin will come in handy. All the spinners who are in the hunt should be told about their roles clearly else it might cause confusion in their minds," Joshi added. 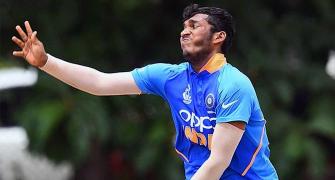 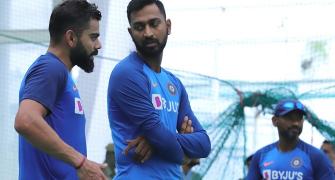 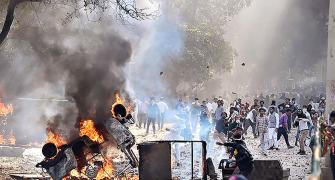 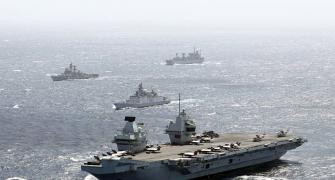 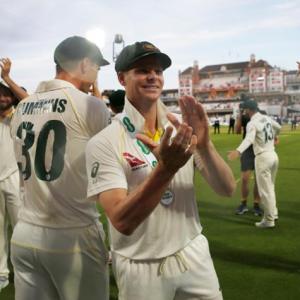