Pakistan are now six rating points behind India who stand at 115 ratings points and just 1 point ahead of third-placed Australia. India have extended their lead at the top of ICC Test rankings courtesy to second-placed Pakistan's defeat in the third and final Test against West Indies on Thursday.

Kraigg Brathwaite and Shane Dowrich struck unbeaten half-centuries to guide West Indies to a first Test victory in 14 matches as the Caribbean side beat Pakistan by five wickets in Sharjah.

Although Pakistan won the series, they are now six rating points behind India who stand at 115 ratings points and just 1 point ahead of Australia.

India is expected to extend its lead further with the home series against England coming up.

India host England in a five-Test series commencing at Rajkot on 9 November.

With Australia also facing South Africa in a Test series Down Under, Pakistan will find it difficult to hold on to it’s second position.

In the batsman rankings, Steve Smith retains the top spot with 906 points, but his lead has now been cut to just 46 points with Younis Khan (860) and Hashim Amla (847) leading the chasing pack.

Ajinkya Rahane is the highest-ranked Indian on the list at No. 6 with 825 points. 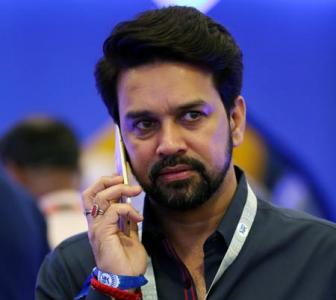 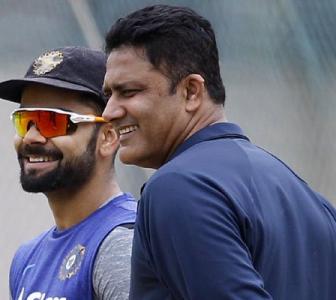 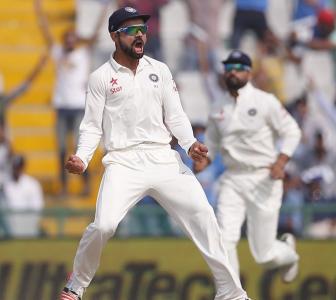 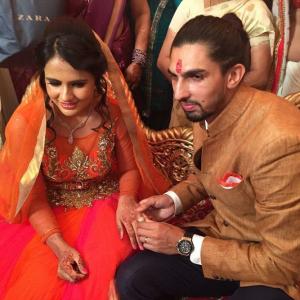