Team India took an outright lead on top of the one-day table following England's 2-1 victory in the three-match series against New Zealand, which saw them lose two ratings points in the latest ICC ODI Championship ranking in Dubai.

England, however, retained their number two spot and now leads third-ranked Australia by just one ratings point and fourth-ranked South Africa by five ratings points with just 100 days to go to the start of ICC Champions Trophy.

With India and Australia not scheduled to play any ODIs before the April cut-off date of ICC ODI Championship Table, South Africa is the only side that can push India and England down the order when it takes on Pakistan in a five-match series from 10 March.

The only way South Africa can leapfrog England and add another $75,000 to its account is by beating Pakistan 4-1 or better. If South Africa wins 4-1, then the Proteas will join England on 117 ratings points but will be ranked above Alastair Cook's side when the ratings are calculated beyond the decimal point.

If South Africa makes a clean sweep of the ODI series, then it will jump three places to claim top spot from India, which, in turn will mean it will win $175,000 as well as the ODI shield. These two are presented to the side that tops the ODI table at the 1 April cut-off date.

The batting table is still headed by South Africa's Hashim Amla, followed by his captain AB de Villiers in second place and India's Virat Kohli and his skipper Mahendra Singh Dhoni retaining the third and fourth place respectively. Suresh Raina has lost one place to be at the 12th spot.

In the ICC Player Rankings for ODI bowlers, R Ashwin has improved one spot to share the 13th spot with two others, while Ravindra Jadeja is still at the number nine position of the table, which is still headed by Pakistan's Saeed Ajmal. 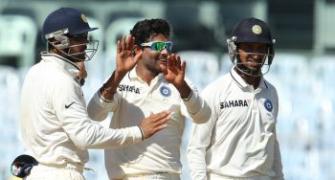 India vs Aus, Day 4: Where India got it right 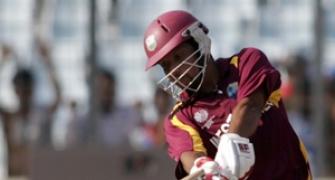 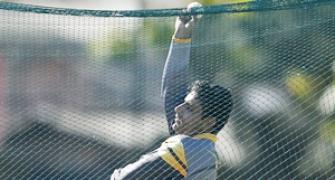 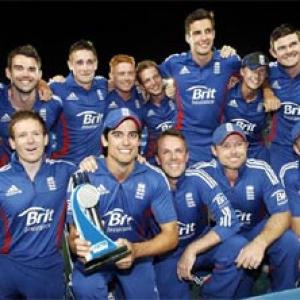 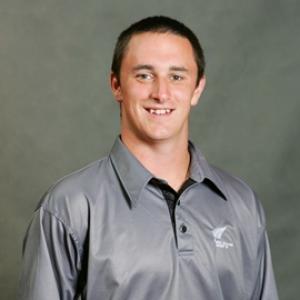