Number Crunching: Figure out the history of England-India Tests 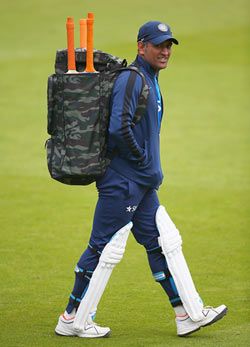 India and England face-off on Wednesday in the first Test at Trent Bridge, Nottingham, with an eye on the Pataudi Trophy.

Under Mahendra Singh Dhoni, India's last overseas Test series win was against the West Indies at Sabina Park, Kingston, in June 2011. Since then the team suffered successive 0-4 whitewashes to England and Australia.

Team India's 2011 trip to England ended in a 0-4 whitewash; that included a drubbing in the controversial second Test in Nottingham - that witnessed the visitors allow Ian Bell, who was legally out, to continue batting and the latter's magnificent hundred playing a significant part in the overall result.

For starters, India won just one Test in Trent Bridge - traditionally a venue that favours seam and swing - and that happened back in the 2002 series.

Team India's recent overseas form is anything but enviable.

Late last year, Mahendra Singh Dhoni and Co were largely second best in South Africa. In January, they came up second best against an inspired New Zealand side. The sequence of defeats has ensured a fall in the ICC Test rankings - Team India is now ranked fourth.

England's recent form is equally poor. After being drubbed 0-5 in the Ashes series Down Under, Alastair Cook's team was beaten in the home series against Sri Lanka.

This series, as such, is of much importance as both teams attempt to set the record straight.

Ahead of the five-Test series, Rajneesh Gupta presents the history of the teams' famed rivalry in numbers...

The 1932 Indian touring side was captained by the Maharaj of Porbandar but he did not play in the Test match.

The following deputised for the official touring captain or were appointed by the home authority for only a minor proportion of the series:

Results on each ground:

^in a decided match

Highest run-aggregate in a series:

Highest Partnership for each wicket - India

# 415 runs were added between the fall of the 2nd and 3rd wickets; DB Vengsarkar retired hurt when he and GR Viswanath had added 99 runs. Yashpal Sharma then joined Viswanath to add further 316 runs.

Highest Partnership for each wicket - England

Best Bowling in an innings:

Five wickets in an innings

Ten wickets in a match:

Highest wicket-aggregate in a series: 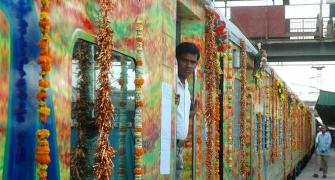 How Gowda plans to enhance safety and security 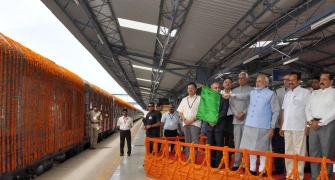 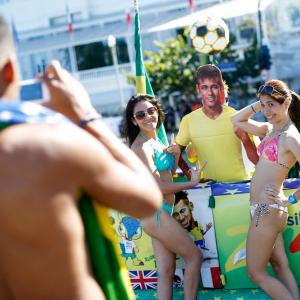 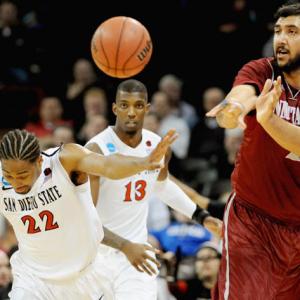