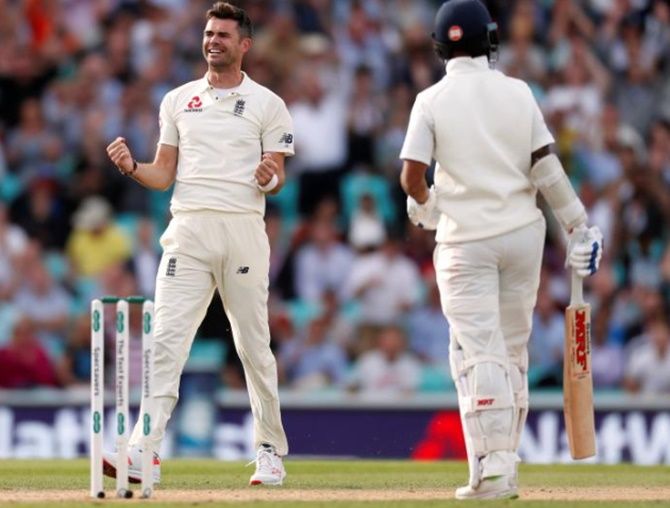 England captain Joe Root predicted there was a lot more to come from James Anderson after he became the most successful fast bowler in the history of Test cricket on Tuesday.

Anderson was made to wait until the final delivery of his 143rd Test match but eventually took his wicket tally to 564 as he knocked back the middle stump of India tailender Mohammed Shami to clinch a 118-run victory for his side.

The 36-year-old Lancastrian had begun the day level on 563 with Australian great Glenn McGrath, having taken two wickets the previous evening at the end of a day in which his best friend Alastair Cook made an emotional farewell century.

“To achieve what Jimmy has achieved to date has been unbelievable, and the scary thing is he believes he’s got a couple of years left,” Root said at The Oval where England sealed a 4-1 series victory.

“In my opinion he’s bowling the best he’s ever been.”

Anderson was given a standing ovation as he left the field alongside Cook, England’s most-capped Test player, record run scorer and century-maker.

They have been mainstays of the England side for more than a decade, playing key roles in four Ashes series wins.

Former skipper Cook, who announced his retirement from international cricket after the fourth Test, described Anderson as a 'freak'. 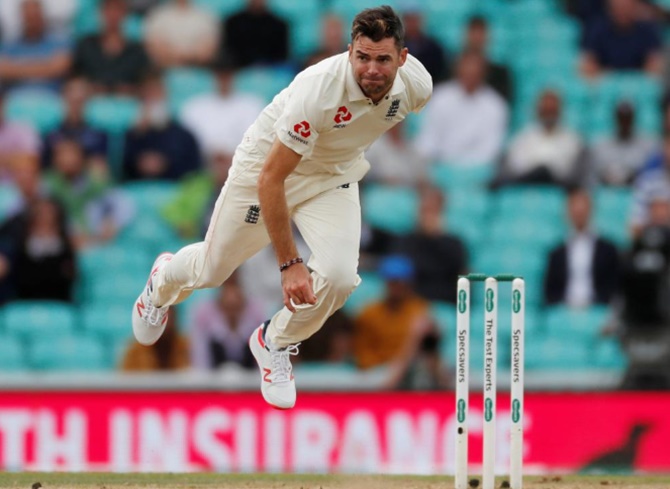 “To see Jimmy pass Glenn McGrath’s record was brilliant,” Cook, who captained Anderson for 49 Tests, said. “We’ve lived in each other’s pockets for 12 years and it’s been a privilege to play with England’s greatest cricketer."

“No disrespect to any other guys, his skills to do it time and time again, you almost take it for granted that’s he’s going to hit a length."

“I can’t describe what he must go through, physically and mentally, to do what he does. He’s a freak. It’s been a pleasure standing at first slip for his bowling.”

Anderson was close to tears after finishing the series as the leading wicket-taker with 24 in five Tests.

“I’m trying not to cry,” Anderson said. “It’s been a special achievement for me. It’s not something I’ve aimed for. I’ve just enjoyed playing for England — it’s an amazing job.”

Anderson said he wanted to keep going as long as possible.

© Copyright 2021 Reuters Limited. All rights reserved. Republication or redistribution of Reuters content, including by framing or similar means, is expressly prohibited without the prior written consent of Reuters. Reuters shall not be liable for any errors or delays in the content, or for any actions taken in reliance thereon.
Related News: James Anderson, Alastair Cook, England, Glenn McGrath, Joe Root
SHARE THIS STORYCOMMENT
Print this article 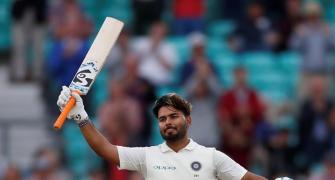 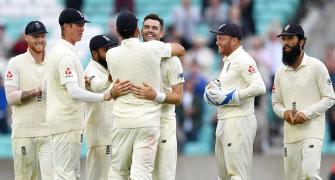 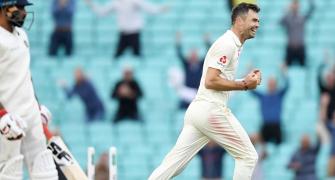 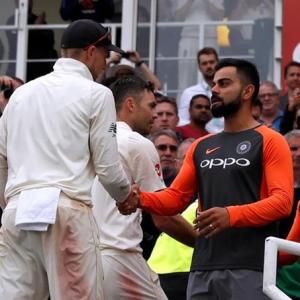 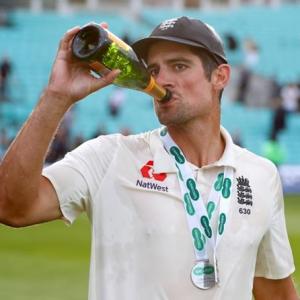