India's problems on the tour of England continue to grow. Harbhajan Singh and Yuvraj Singh have been ruled out of the remainder of the Test series because of injuries.

A statement from the Board of Control for Cricket in India on Wednesday said Yuvraj has fractured his left index finger, while Harbhajan has a Grade One abdominal muscle strain.

Yuvraj's injury will take around four weeks to heal, while the off-spinner's recovery will take three weeks, it added.

With both players ruled out of the last two Tests in the four-match series, Virat Kohli and Pragyan Ojha have been named replacements.

Zaheer Khan missed a major part of the first Test at Lord's, which India lost by 196 runs, and could not play the second Test because of a hamstring strain.

Then, Gautam Gambhir was forced to sit out of the Nottingham Test, which India lost by 319 runs, after failing to recover from the elbow injury he sustained in the first Test.

Virender Sehwag, who missed the first two Tests in a bid to recover from a shoulder injury, will join the squad on Wednesday, but questions marks appear over his availability for the upcoming Tests at Birmingham and Oval.

Each week, Rajneesh Gupta will pick ten cricket-related questions readers send him and provide answers. Your queries should be addressed to: Ask Rajneesh on Facebook 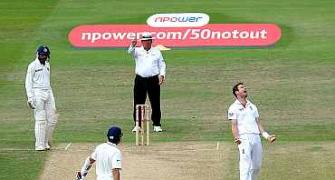 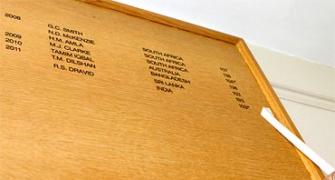 What's common between Bell and Azhar? 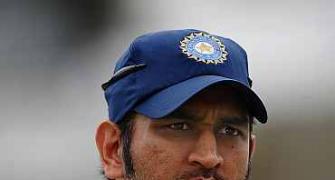 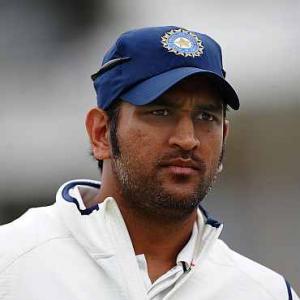 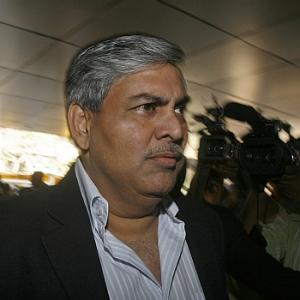 BCCI refuses to react to criticism over schedule