England will expectedly go all out to seal the series against India in the third Test at Edgbaston (Birmingham) and usurp the No.1 ranking.

The home team is not risking any injuries for the same and therefore, some reinforcements have been announced.

Jonathan Trott, who hurt his shoulder while fielding at Trent Bridge, and has not yet recovered, has been left out of the squad. Taking his place will be Ravi Bopara.

Bopara played his last Test two years back but has been in good form in the county circuit.

Another change for England comes in the bowling department.

With Chris Tremlett yet to recover, the selectors have called in Steven Finn as a cover.

Finn, who reached the 50-wicket mark in just 12 Tests, was unfortunate to miss out selection for the Lord's Test. For the record, Tremlett is one short of 50 scalps and has played a Test less than Finn. 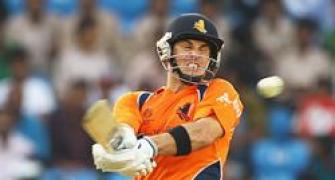 England made to toil by disciplined Dutch 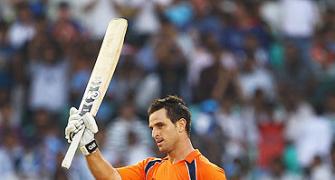 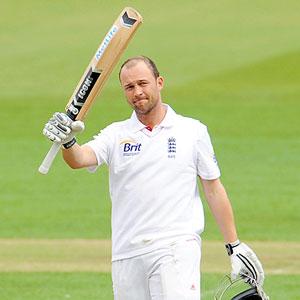 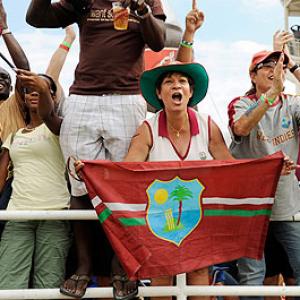