'We know you have one hand on that WC. You not just Kane. You Kane and Able.' 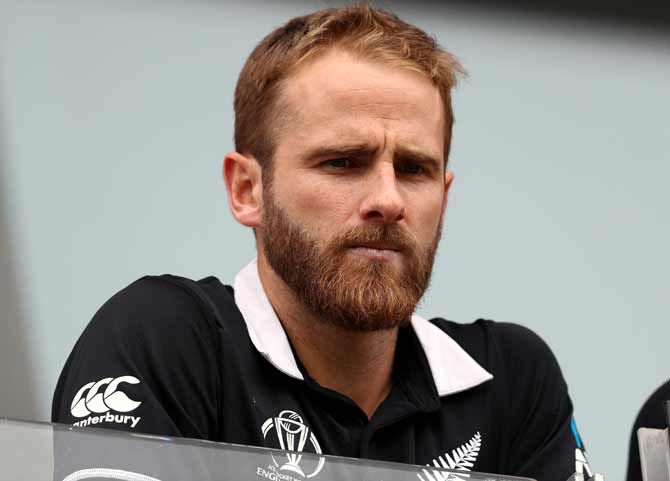 In a gut-wrenching final, England were adjudged the World Cup winners on the basis of superior boundary count  -- 22 fours and two sixes as compared to New Zealand's 16 -- after both the regulation match and ensuing Super Over ended in a tie.

"Your composure and dignity viewing the sequence of events was remarkable. Your dignified grace and silence 48 hours since is simply remarkable. We know you have one hand on that WC. You not just Kane. You Kane and Able. God bless," Shastri posted on Twitter.

Williamson displayed immaculate poise during the World Cup final even though things didn't go New Zealand's way on multiple occasions, the most prominent being the overthrow which gave six runs to England during their tense chase of 241.

That throw in the final over tilted the game in England's favour, leading to a Super Over.

"No one lost the final," New Zealand skipper Williamson said on Tuesday.

"At the end of the day nothing separated us, no one lost the final, but there was a crowned winner and there it is," Williamson told Newstalk ZB.