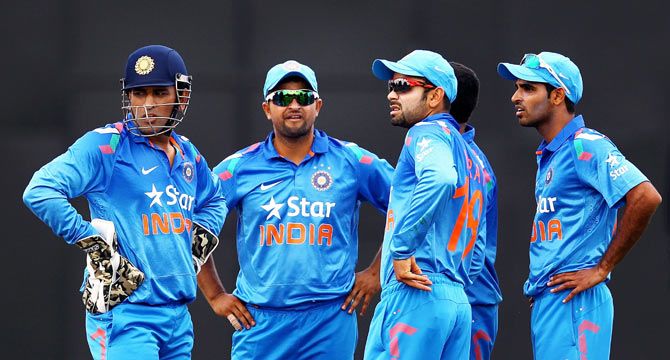 India named a 19-man Test squad for the tour of Australia, which kicks-off with the first of four matches on December 4 in Brisbane.

With the selectors preferring youngsters for the arduous tour Down Under, senior players like Gautam Gambhir, Virender Sehwag, Yuvraj Singh, Harbhajan Singh, Amit Mishra and Pragyan Ojha failed to make the cut.

Following Monday’s selection, Rajneesh Gupta presents the Test career figures of the touring party along with the players' performance against Australia.

Note: Lokesh Rahul, Naman Ojha and Karn Sharma are yet to make their Test debut.