Indian cricketers Virat Kohli and Yuvraj Singh took some time off from their busy schedule to catch the action at the 2016 Australian Open tennis tournament, in Melbourne, on Thursday.

Kohli and Yuvraj witnessed the high-profile men's singles semi-final between Novak Djokovic and Roger Federer at the Rod Laver Arena on the eve of Friday's second Twenty20 International against Australia in Melbourne. 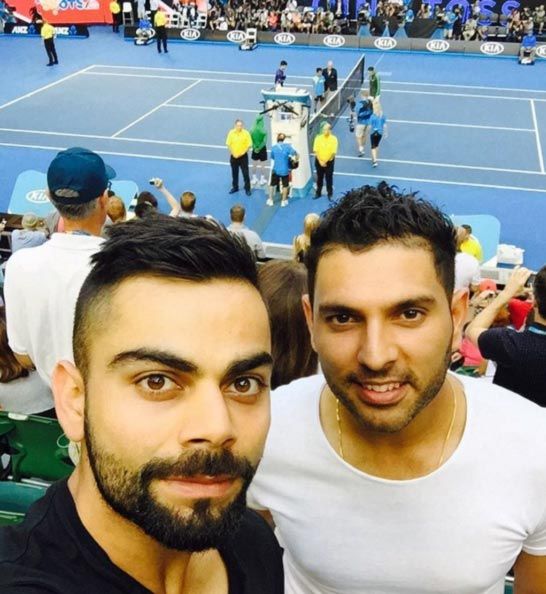 'At the australian open semi final with mr yuvraj singh @yuvisofficial . Federer vs djokovic. Cannot get better than this. Go roger,' Kohli posted on Instagram along with the above picture.

Kohli, who is a self-confessed Federer fan, was left disappointed as world No. 1 Djokovic registered a thumping 6-1, 6-2, 3-6, 6-3 over the Swiss veteran to storm into his fifth successive Grand Slam final. 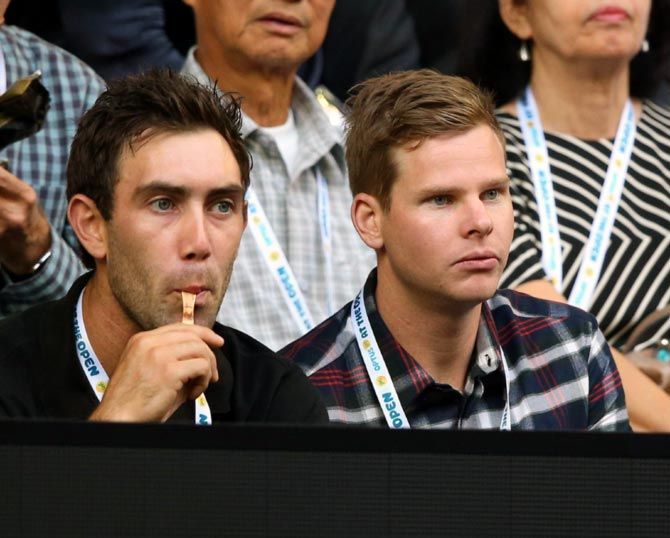 Australia fast bowler Peter Siddle was also seen in the stands at the Rod Laver Arena. 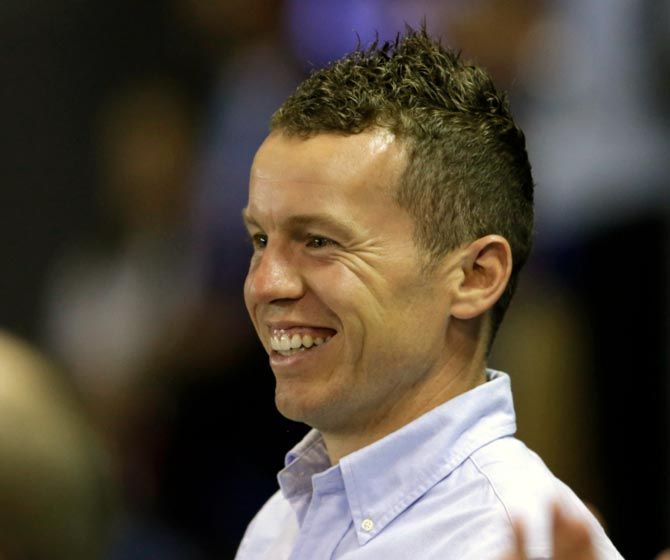