‘Dhoni himself had said that he should have got the job done from that  position. It is unfortunate that he lasted just two balls’ 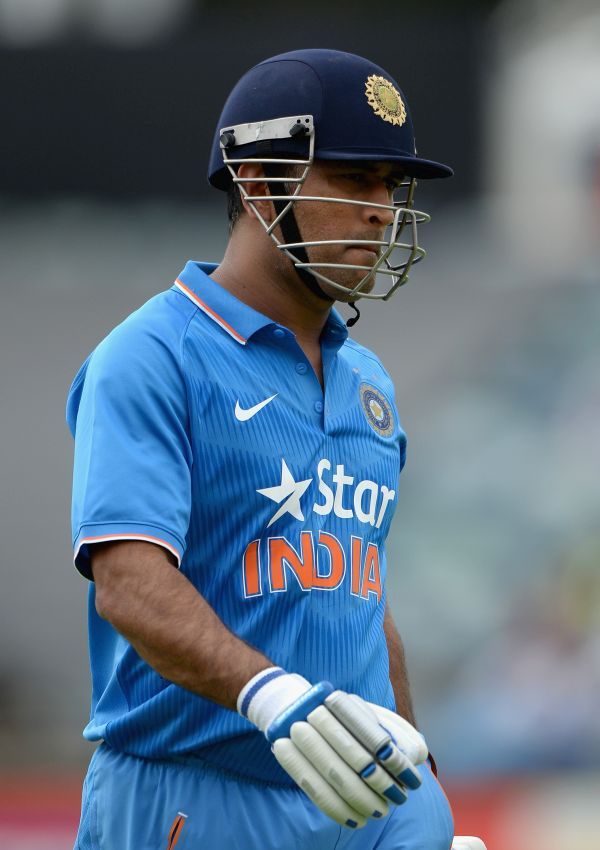 Image: Captain MS Dhoni failed to open his account at Canberra and is under pressure after trailing 0-4 in the series against Australia. Photograph: Gareth Copley/Getty Images.

Former captain Sunil Gavaskar on Wednesday called for harsh steps in the setup of the struggling Indian cricket team in Australia, saying some of the players have not learnt from their past mistakes despite making the trip Down Under multiple times.

"We have to take harsh step after the series is done. I am not calling for a complete overhaul but there are players who have not learnt from their past mistakes.

"There are players who have made 3-4 trips to Australia but they have not learnt from their mistakes. If we are looking at building a team for the 2019 World Cup, we need to blood some youngsters in," a disappointed Gavaskar told NDTV after an unexpected batting collapse pushed India 0-4 down in the five-match series.

- Photos from the fourth ODI

Gavaskar was more critical of the bowlers who let the team down and said dropping star spinner Ravichandran Ashwin for the second game in a row made little sense.

"Not playing Ashwin for the second game in a row was not a good decision. I feel the conditions in Canberra would have suited him. Some of other bowlers seem to be the same mistake over and over again," he said.

On the learning process the team management and captain MS Dhoni keeps keeps talking about, Gavaskar said: "Well, every game is a learning experience but are the players learning from their mistakes? If not, then there is a problem. The series result is really disappointing.

"India have all lost four matches from winning position. I think Virat (Kohli) getting out put pressure on the batsman to follow. Ajinkya Rahane not coming out to bat number four also made a difference as he did not look hundred percent when he did come to bat at No 7."

Dhoni himself took the blame on him for not getting the team home and Gavaskar also felt the skipper should have done more.

Dhoni fell without scoring and Kohli got out soon after to allow Australia stage a dramatic comeback.

"He himself had said that he should have got the job done from that position. It is unfortunate that he lasted just two balls," Gavaskar added. 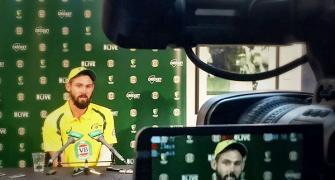 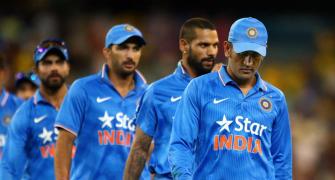 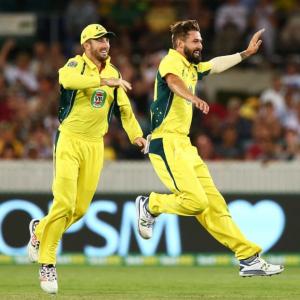 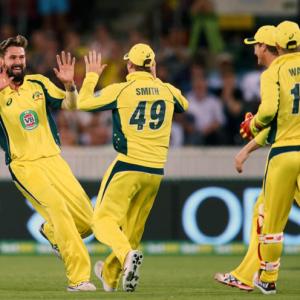