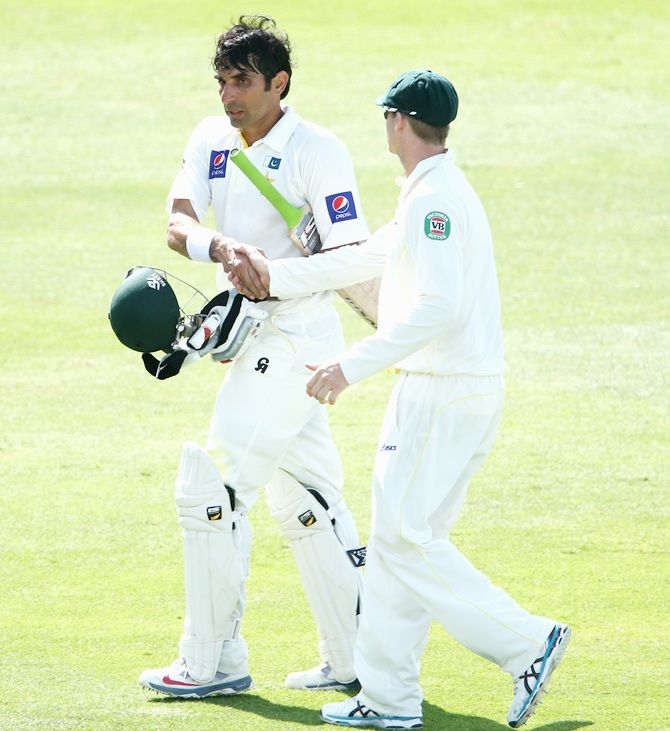 Pakistan captain Misbah-ul-Haq equaled the record for the fastest Test century on Sunday, reaching the milestone in 56 balls against Australia in Abu Dhabi. 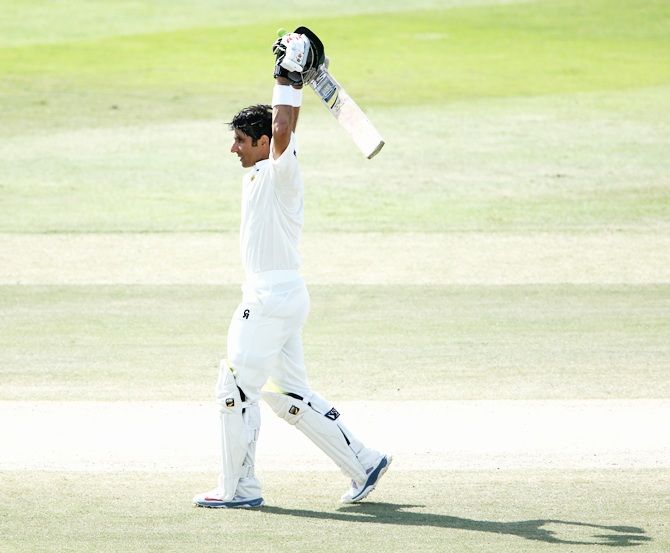 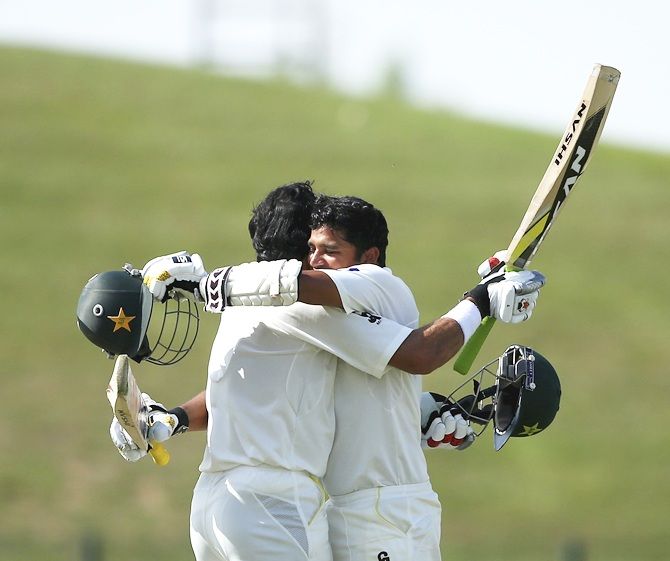 Misbah walked out to bat on the fourth day of the second Test under no real pressure and imposed himself upon the opposition, aided by a little luck. 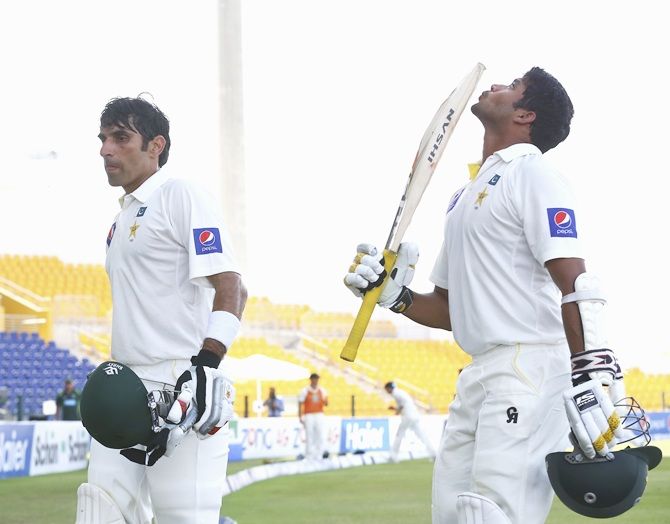 Misbah-ul Haq of Pakistan, who equalled the fastest Test century in history off 56 balls, and Azhar Ali of Pakistan who scored 100 not out leave the field. Photograph: Ryan Pierse/Getty Images

Azhar Ali also brought up his second century of the match and was not out on 100 when Pakistan set Australia a 603-run victory target. 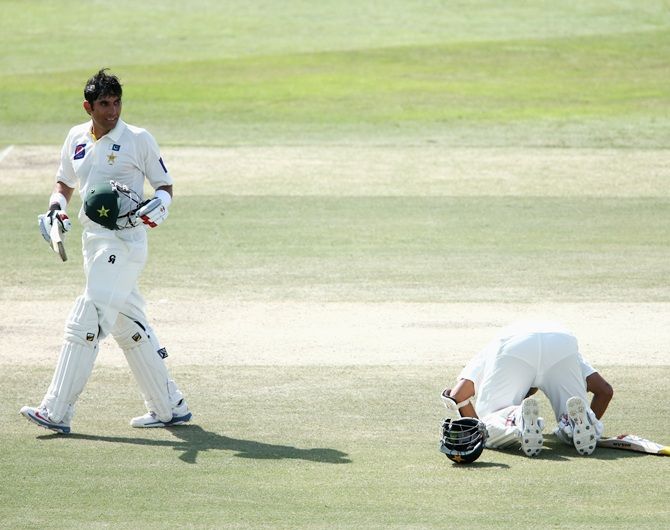 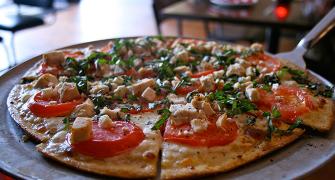 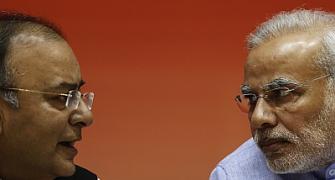 Black money: 'This govt was changing its position and going backwards' 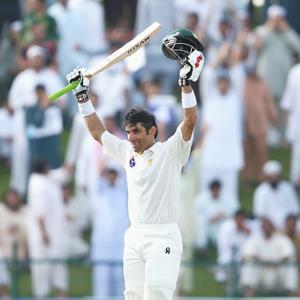 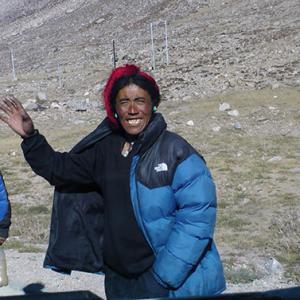