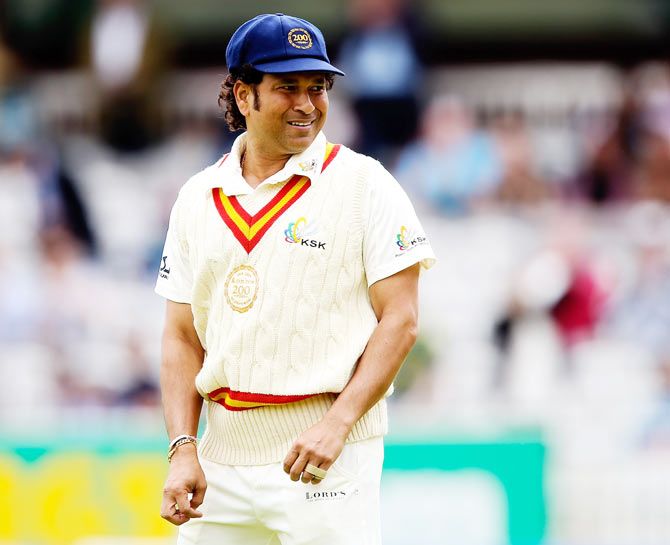 Former cricketers, including Sachin Tendulkar, among other eminent personalities, lavished praise on the Indian cricket team after the defending champions beat arch-rivals Pakistan by 76 runs in their World Cup opener in Adelaide.

The Men in Blue maintained their unbeaten record against Pakistan in the World Cup by registering their sixth win on Sunday and batting great Tendulkar termed the win as "convincing".

"What a convincing victory by Team India. Way to go..." Tendulkar wrote on his Twitter handle following the 76-run win at the Adelaide Oval. 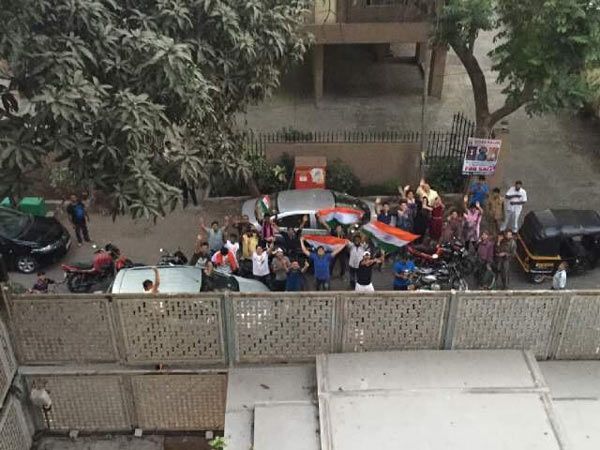 Tendulkar also shared a picture of a group of people, who had gathered around his residence to celebrate.

The retired VVS Laxman said it was a "clinical" effort by the Indian team. 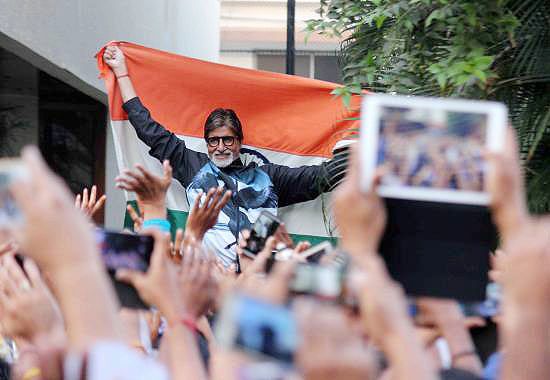 Bollywood superstar Amitabh Bachchan wrote: “YEEEAAAAHHHHH ! India wins .. my second prediction came true too .. is it got something to do with the date 15th Feb !!! 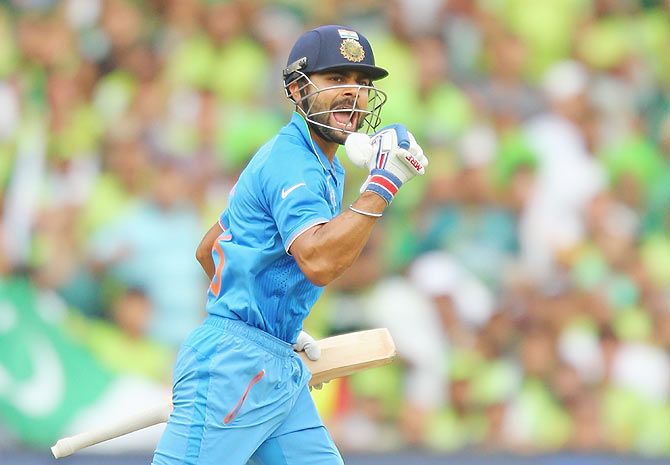 The defending champions launched their campaign in grand style as they produced an all-round performance to spank Pakistan, thus extending their unbeaten record against the arch-rivals to 6-0 in the mega event.

"Kohli 107 MOM Pakistan struggled with bat Misbah the best. Runs will be a worry for them," Fleming said. 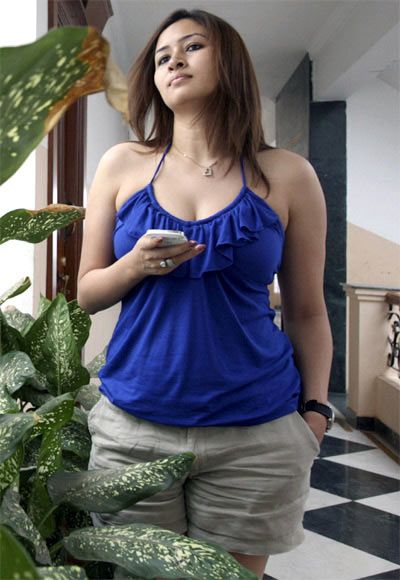 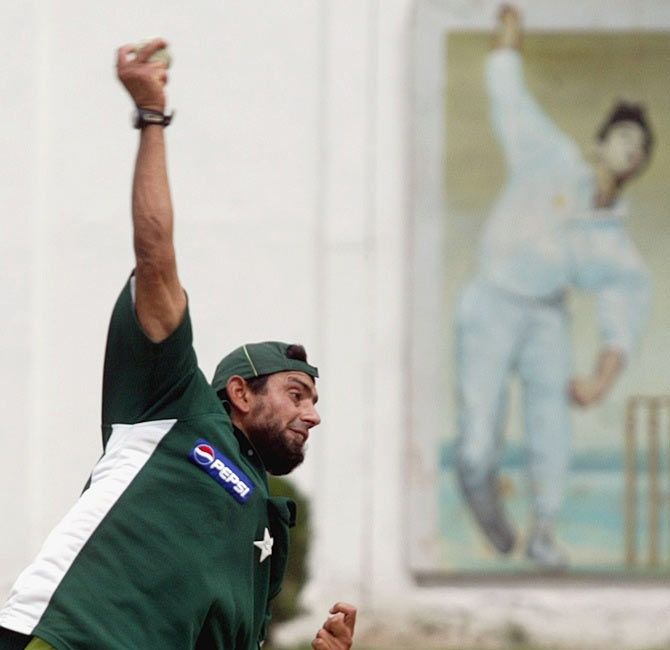 Former Australian cricketer Tom Moody also congratulated India, saying: "Inevitable but important win for India after a couple of hard months down under, confidence & momentum key to any #WorldCup campaign!"