A B de Villiers still heads Rediff.com's Most Valuable Players ratings for the World Cup... The highest Indian is Umesh Yadav at 14, followed by Mohammed Shami, at 19.

Srinivas Bhogle and Purnendu Maji present the MVP rankings after the semi-finals. 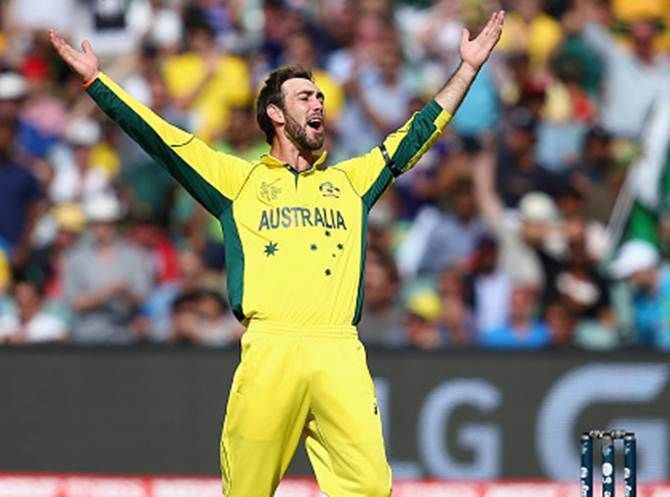 The light has gone out of India's World Cup dream. There will be no Indian player in the final. India's campaign is over.

It has been a funny sort of campaign. If we look at the MVPI at this stage of the 2011 World Cup, as many as four Indians (Yuvraj Singh, Zaheer Khan, Sachin Tendulkar and Virender Sehwag, with MVPIs respectively of 694, 537, 514, 513) figured in the top 10.

Shahid Afridi, at that point, topped the table with a MVPI of 790, and only one Australian (Shane Watson) figured in the top 20.

This time the highest Indian, after his four wickets against Australia in the semi-final, is Umesh Yadav (#14, MVPI: 512) followed by Mohammed Shami (#19, 470).

And therein lies a puzzle. There were no truly consistent and outstanding India performers. Every player, barring perhaps Ravindra Jadeja and Ajinkya Rahane, did reasonably well... but nobody excelled or played out of their skin!

Readers will recall that the most valuable player index (MVPI) formula picks out batsmen who score a lot of runs at a high strike rate, bowlers who take a lot of wickets at a low economy rate, and fielders who take the most catches or participate in the most run out dismissals -- and collapses a player's batting + bowling + fielding performance into a single ‘run equivalent.

So Glenn Maxwell's all-round show, with 324 runs at a staggering strike rate of 182 and five wickets, at an economy rate of 5.8, is equivalent to scoring 654 'runs.'

Indeed, Maxwell looks to be the best bet to end up #2 at the 2015 World Cup, with only Martin Guptill or Corey Anderson offering some credible challenge.

Come Sunday, we shall know. 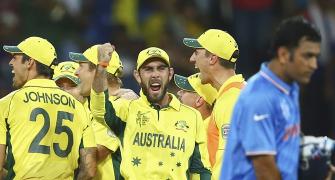 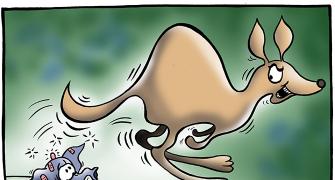 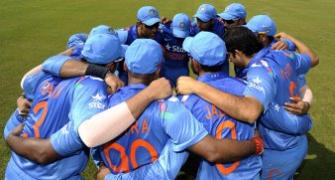 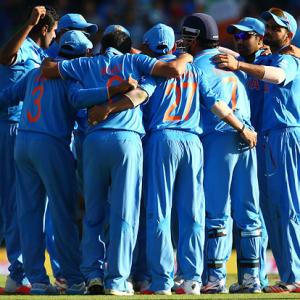 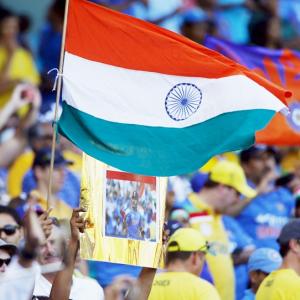