Tattoos are widely popular among sportspersons, particularly footballers, rugby players and pugilists. Of late, cricketers too use the ink to portray their personalities.

Check out how these cricketers decorate their bodies. 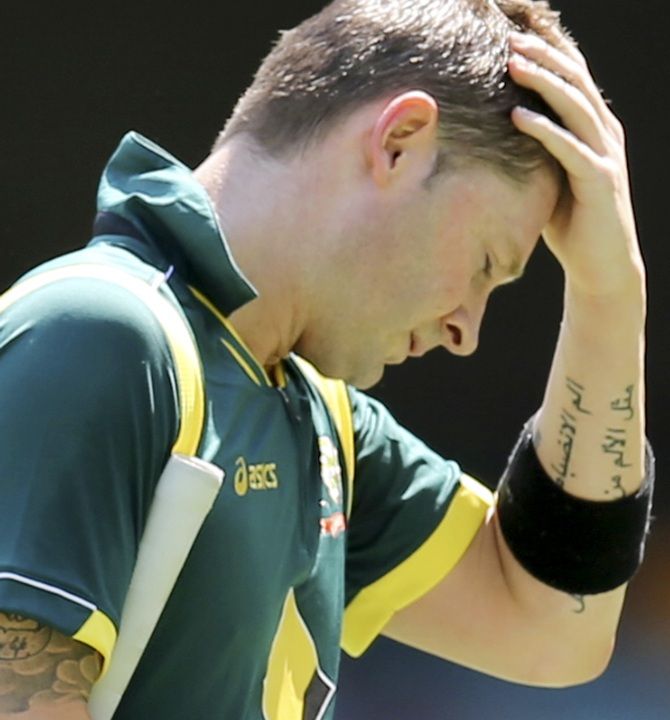 One of the most successful Australian captains, he is also among the most stylish players.

He’s a fan of tattoos and sports them on his sculpted physique. 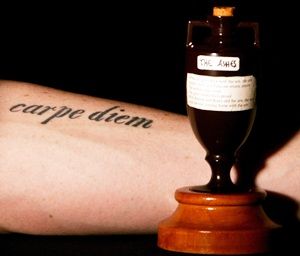 He has a tattoo on his arm which is in Arabic and can be roughly translated as, “The pain of discipline is nothing like the pain of disappointment.”

Besides he also has Carpe Diem inked on his body. 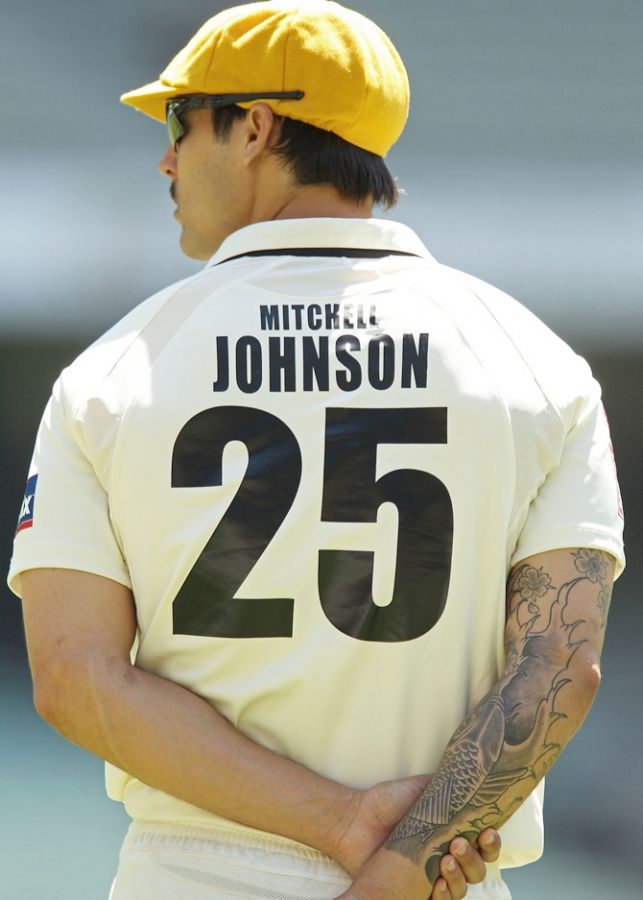 The Australian paceman rocks a dragon on his right non-bowling arm and a panther on his toned torso.

Johnson is almost a tattoo freak and has inked a Koi fish on his right arm. Koi fish symbolises a person's ability to aspire to be better. Tattoos have never looked as cool as when New Zealand skipper Brendon McCullum flexed while hitting the big ones.

When he arrives at the crease it's impossible to look away. Sri Lanka's pace sensation Lasith Malinga has got '1-7-2004' inked, which is the date when he made his Test debut. Also tattooed on his body is '28-3-2007', the day he took four wickets in four balls against South Africa in Guyana during the 2007 World Cup. He explains, “You have blue, yellow, and red. The leaves are in black and I'm white. Ha-ha, I'm white...that's a joke that I make. People sometimes find it offensive."

Like other cricketers, Steyn also has a penchant for numbers.