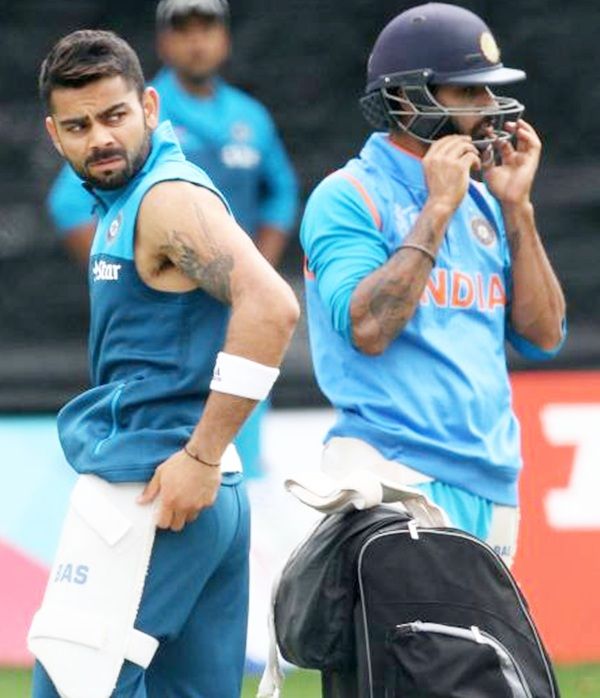 Lost to South Africa by 62 runs

Lost to Pakistan by 20 runs

Lost to Ireland by five runs