Guess which footballers are rooting for India this Cricket World Cup? 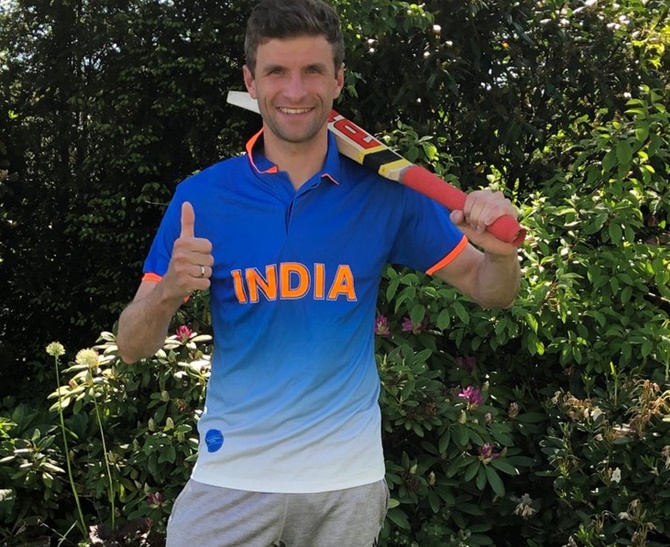 Emerging as an unexpected fan of the India cricket team, Mueller, a Bayern Munich product, declared his fondness for the two-time ODI world champions.

Alongside a picture of him wearing an Indian cricket team jersey and holding a bat in one hand, Mueller tweeted: "I wish all participants of the Cricket #WorldCup2019 good luck & thrilling matches."

Stating that Virat Kohli had often supported the German national football team in the past, Mueller said he now wants to return the favour by backing the Indian team.

"Especially I cross my fingers for @imVkohli, the captain of the Indian team. He's a fan of @DFB_Team and supported it multiple times in the past #Cricket #GermanyCheersForIndia," the 29-year-old, who was a part of the 2014 World Cup-winning Germany team, wrote on his Twitter page.

India will open its World Cup campaign against South Africa in Southampton on Wednesday.

Blue Tigers send their best wishes for Men in Blue

As Indian cricket team gears up to play their first match of the World Cup on June 5, Indian footballers (Blue Tigers) sent their best wishes to the Men in Blue.

In a video posted by Indian football team on Twitter, various footballers like Sunil Chhetri, Sandesh Jhingan, Gurpreet Singh Sandhu, Dalima Chhibber and Aditi Chauhan can be seen sending good wishes to the Indian cricket team. "As @imVkohli's #TeamIndia (@BCCI) gets set for the @ICC #CWC19, the #BlueTigers wish them all the best! Go get 'em, boys," Indian football team posted on Twitter.

Ahead of the World Cup, the Men in Blue lost their first warm-up match against New Zealand by four wickets but the team was able to bounce back in the second warm-up fixture against Bangladesh and they recorded a comprehensive 95-run victory.

India will play their opening match of the World Cup against South Africa on June 5.

On the other hand, the Blue Tigers will take part in the King's Cup which is scheduled to begin from June 5 in Thailand. India will take on Curacao in their first match. 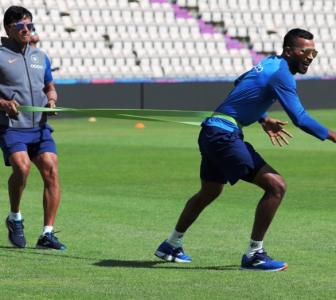 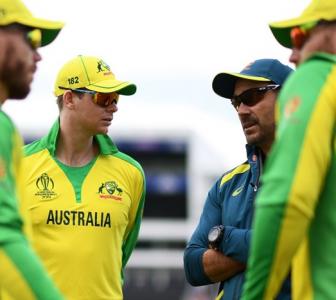 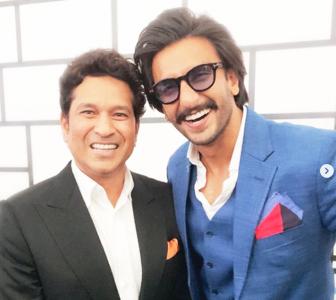