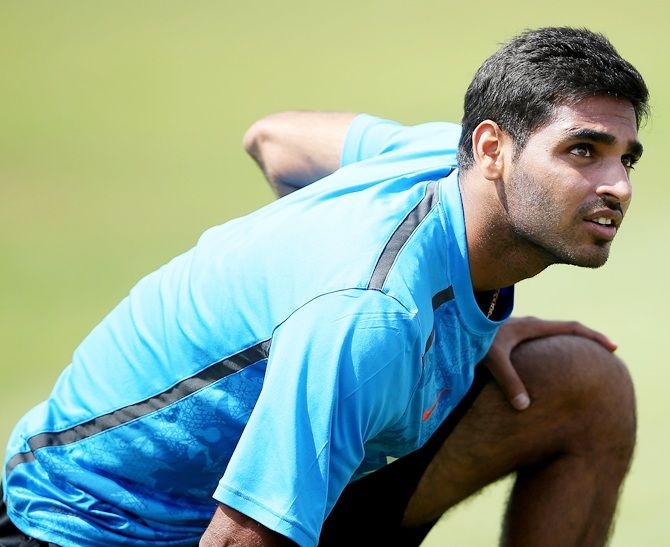 India have dismissed reports questioning the fitness of Bhuvneshwar Kumar and Ravichandran Ashwin and said both are ‘very much available’ for their second World Cup match against South Africa in Melbourne on Sunday.

Seamer Kumar was reported to be a doubt after a lacklustre training session in Melbourne on Wednesday, while other reports said off-spinner Ashwin was struck by a Umesh Yadav delivery while batting in the same nets.

"We are receiving so many calls from media about R. Ashwin and Bhuvneshwar Kumar fitness," team media manager Dr. Baba said in an e-mail on Thursday.

"(The) above players are very much available for selection for (the) match against South Africa." 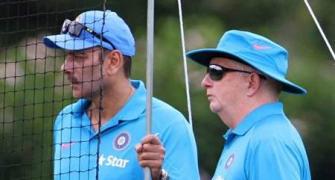 Shastri denies Fletcher being sidelined, says 'we are united' 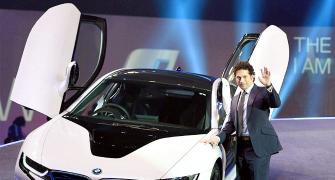 To stay at the top I always had to work the hardest: Tendulkar 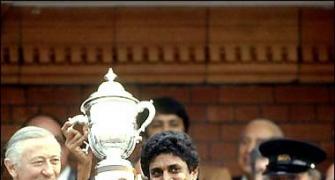 QUIZ: Who first captained India in a World Cup? 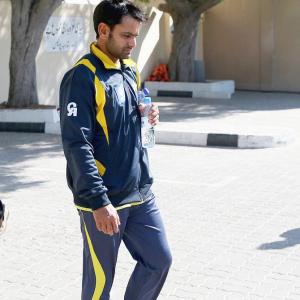 World Cup Blog: US Embassy in Kabul jumps the gun!