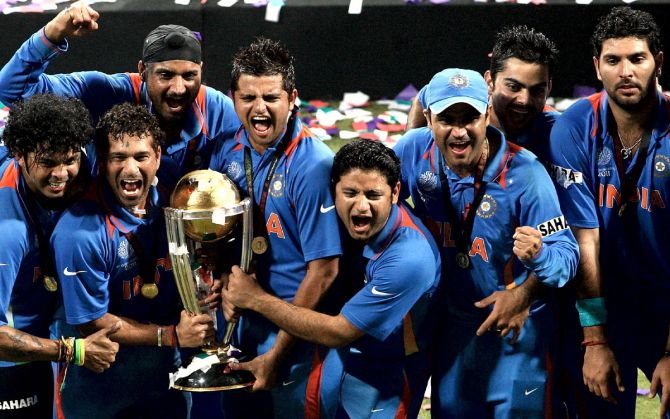 The International Cricket Council (ICC) will launch a series named #CWC11Rewind on Friday to mark the 10th anniversary of India's 2011 World Cup triumph at home.

The series will look back at tournament's iconic moments through 100 posts.

Some of the contents will include a five-min highlights of every match released on the ICC website on the day the match occurred, player focused highlights from each match across ICC social channels, daily Instagram Reels content targeting a younger demographic and interviews with key players from the event.

The contents will be both in Hindi and English languages.

"With a commitment to engage fans of cricket with compelling content beyond English, the #CWC11Rewind campaign is only the beginning of ICC's long-term multi-lingual strategy to take cricket to a larger demographic," ICC said in a release.

"In a concerted effort to customize, localize and engage fans from India especially from the large Hindi- speaking market (HSM) there will be, over a 100 posts during the course of the campaign to the ICC's Hindi Group https://www.facebook.com/groups/140416117847415."

There will also be five-minute match highlights from all nine Indian matches with Hindi commentary.

India had won the 50-overs World Cup under the inspiring leadership of Mahendra Singh Dhoni with a six-wicket win over Sri Lanka in the final in Mumbai on April 2, 2011. 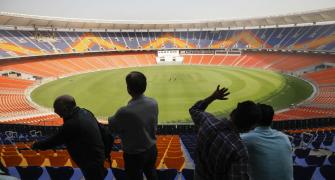 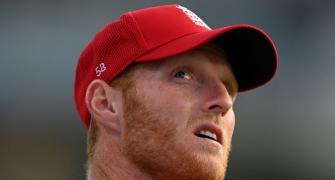 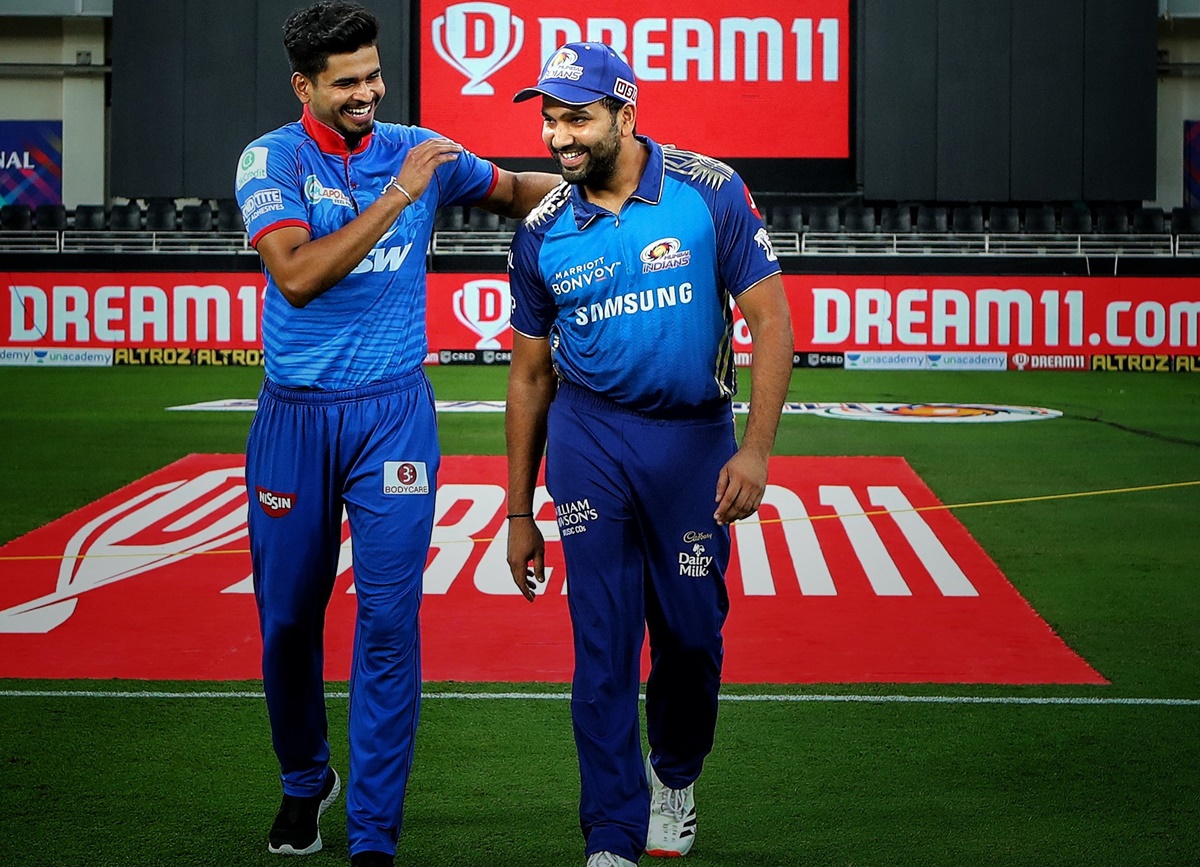 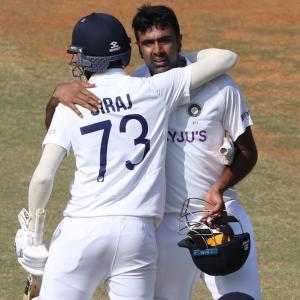