Kumble-led ICC committee recommends ban on saliva due to pandemic 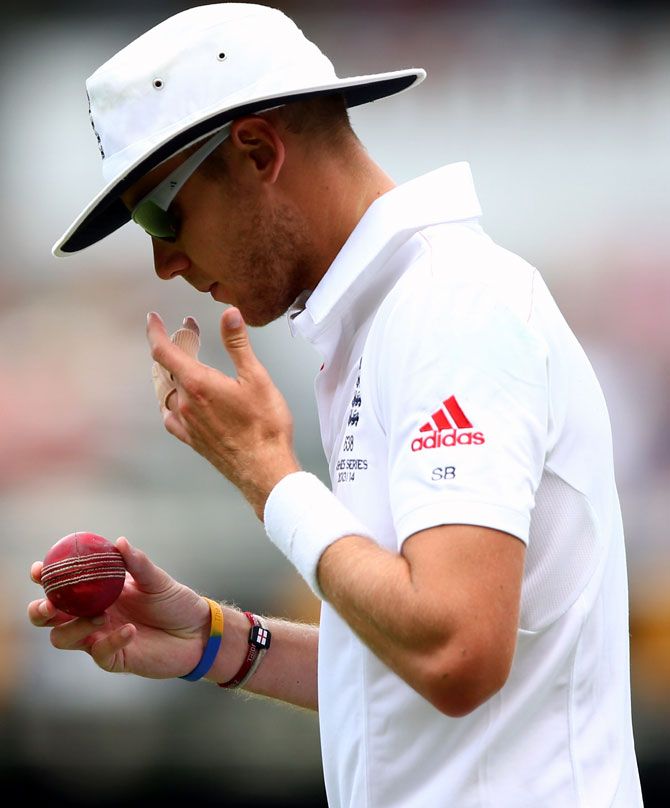 The age-old trick of using saliva to shine a cricket ball could be a thing of the past when cricket resumes, with the International Cricket Council (ICC) on Monday recommending a change to the sport’s laws in the wake of the novel coronavirus.

The committee, chaired by former Indian spinner Anil Kumble, unanimously agreed to recommend a ban on saliva although players will still be allowed to use their own sweat to try and achieve the fabled ‘reverse swing’.

Cricketers have long used saliva and sweat to shine one side of the ball while allowing the other to become increasingly scuffed over the course of an innings.

The technique alters the aerodynamics of the ball, allowing pace bowlers to generate movement in the air.

“We are living through extraordinary times and the recommendations the committee have made today are interim measures to enable us to safely resume cricket in a way that preserves the essence of our game,” Kumble said.

The committee saw no need to prohibit the use of sweat as it is unlikely the virus can be transmitted that way, the ICC said, adding that the recommendations would be presented to its Chief Executives’ Committee for approval in early June.

Cricket has been suspended since March due to the pandemic which has killed over 318,000 people globally.