The custodians of the laws of cricket, however, see 'some benefits' in the ICC's proposal to trim the longest format to four days. 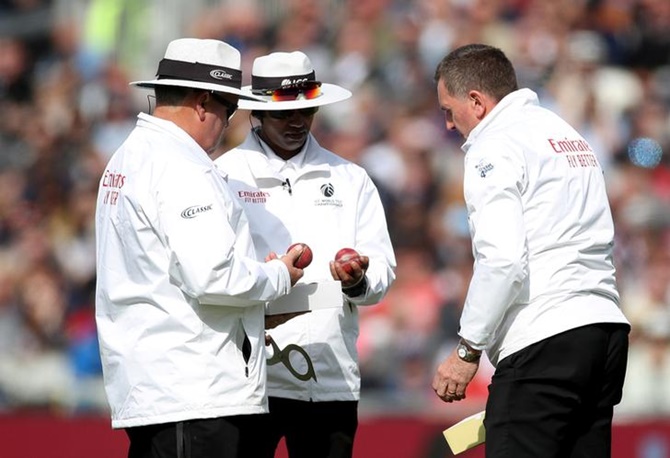 The Marylebone Cricket Club, custodians of the laws of cricket, says Tests should continue to be five-day affairs, though it sees "some benefits" of the ICC's proposal to trim the longest format to four days.

The International Cricket Council is all set to discuss the four-day Test proposal during its cricket committee meeting in March.

However, the feedback so far has been largely critical, with top current and former players, like Virat Kohli, Sachin Tendulkar, Ravi Shastri, Ian Botham and Virender Shewag, ridiculing the plan.