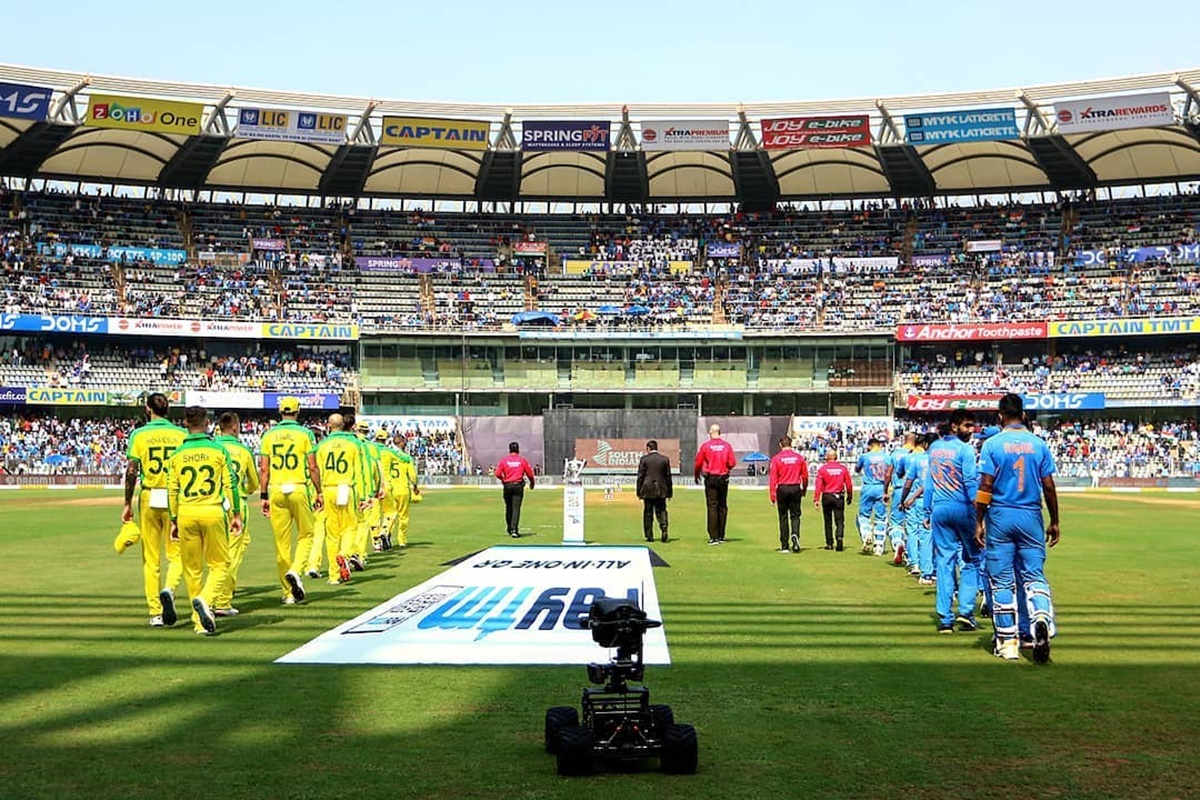 The heads of e Board of Control for Cricket in India and Cricket Australia will be connecting virtually to discuss the hosting of two T20 World Cups in the next two years when the ICC's all-powerful board meets on Friday.

The decision will also be impacted by the stand of the two boards on the next ICC chairman, the nomination process of which is yet to be announced formally.

It is expected that BCCI president Sourav Ganguly and secretary Jay Shah along with CA's Earl Eddings and Nick Hockley will reach a consensus on the hosting of 2021 and 2022 editions.

"The the main agenda of the meeting is scheduling of ICC tournaments including the women's ODI World Cup in New Zealand early next year. It is expected that some decisions will be taken," an ICC Board member said.

The ICC World T20 which was scheduled to be held in Australia from October 18 this year was postponed due to the COVID-19 pandemic, making way for the cash rich Indian Premier League, to be held from September 19 in the United Arab Emirates.

It is expected that Cricket Australia will like to host the T20 World Cup in October 2021 as it had already started preparations and wouldn't like to wait for two years but BCCI also doesn't want to forego its right to host the tournament in 2021.

"The BCCI was originally scheduled to host the T20 World Cup in 2021 and they would like to go ahead. Another reason being, hosting a T20 World Cup in 2022 and then a 50 over global event within a gap of just one year. It would be an overkill," another ICC board member said.

However for Cricket Australia, it also has a few points in its favour.

"The ICC website states that those who have booked match tickets for Australia World T20 event should wait till further announcement. The reason being CA wants to host the event next year," he said.

It is also learnt that there is a good chance that the eight-team Women's ODI World Cup in New Zealand in February-March 2021 will go ahead as per schedule.

"Yes, the qualification tournament is yet to be finished and since every country's Covid situation is different, that is one headache that the ICC has. Going by health safety issues, New Zealand is one of the best performing nations globally," he said.