Manoj Tiwary is proving unstoppable at the moment, having scored two centuries and two fifties in his last four innings -- the latest, a magnificent 151 for East Zone against North in the Dedhar Trophy semi-finals. It enhances his chances of making a comeback to the Indian team, says Rediff.com’s Harish Kotian. 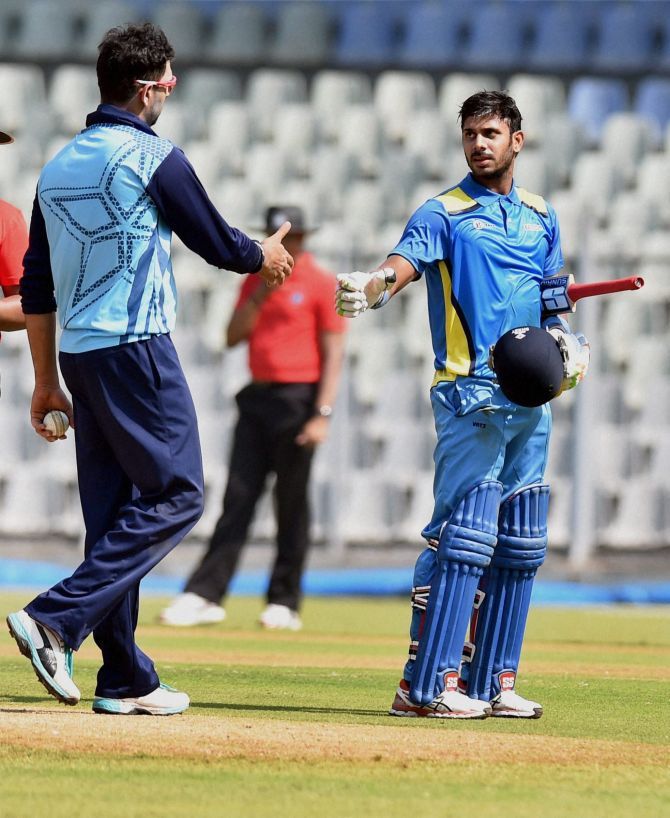 Manoj Tiwary is in the form of his life. With the selection of 30 probables for the 50-overs World Cup next year round the corner, he is making sure he leaves no stone unturned to enhance his chances of making the cut.

Playing for East Zone, the Bengal batsman slammed a magnificent 151 to set up their 52-run victory over North Zone in the semi-finals of the Deodhar Trophy Zonal One-day tournament.

The 29-year-old is proving unstoppable at the moment, having scored two centuries and two fifties in his last four innings, including 57, 130 and 56, for Bengal in the Vijay Hazare Trophy.

For someone who has played just nine ODIs since making his debut six years ago, Tiwary knows that the only way back into the Indian team is to score plenty of runs at the domestic level.

Interestingly, he was dropped after scoring a century (104 not out) against the West Indies in Chennai in 2011. When he made a comeback six months later, he was again axed despite a scoring a match-winning 65 against Sri Lanka in Pallekele before being included in the second-string Indian team for a three-match ODI series in Bangladesh, where he got just one game. But the right-hander is not giving up yet.

Chairman of selectors Sandeep Patil was keeping a close look on proceedings at the Wankhede stadium, but Tiwary pointed out he was not playing to impress anyone and only looking to score runs and continue his good recent run.

“To be honest with you, I don’t carry excess luggage while I go in to bat. Earlier I used to carry lot of baggage with me. I used to think about other people who are watching, I have to impress them. I have to play on the up, I have to play lofted shots like others, but over a period of time I have realised what is my game and tried to improve on that. That helped me a lot. I have become more consistent now. No added pressure I just go out there, watch the ball and play my game,” he said. 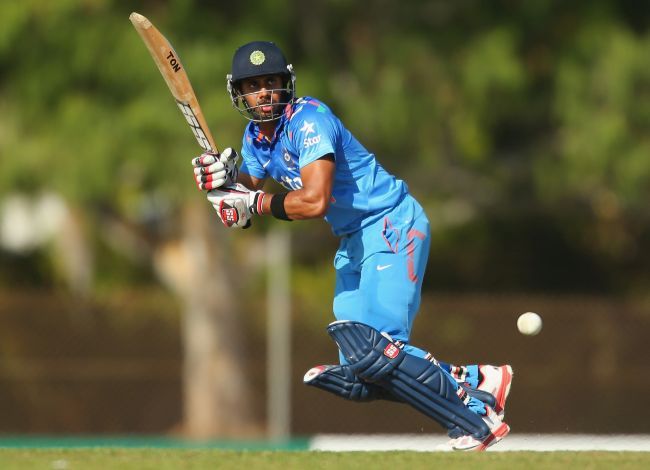 Tiwary says it is really tough to break into the Indian team and the only way to make the grade is to keep performing at the domestic level.

“Whoever are there in the team have also done really well for themselves and performed at given stages of their career. It is very difficult to get into the team nowadays. Everybody scores runs. I wish I could play a lot of matches on wickets provided here, and in Rajkot.”

He said the secret of his recent successes is understanding his game better now and improvement in his attitude.

“I have become more experienced now and I know my game really well now, better. I have made a lot of changes in my batting as well with the help of my coach and others who have helped me in my cricket. My mindset as well. Earlier I used to be very aggressive, now I have calmed down a bit. I know my game really better than before.

“I used to throw away my wicket in the middle phase. I was not mature enough as far as my batting is concerned, but now I am matured and I am trying to capitalise on whatever form is with me right now.

“I used to be very short tempered and used to get upset about a lot of things, cricket as well as off the field. But as you grow older you tend to become more mature. That helped me in my batting as well. The injuries that happened with me also gave me a lot of time to think about my game as a cricketer and also as a person,” he added. 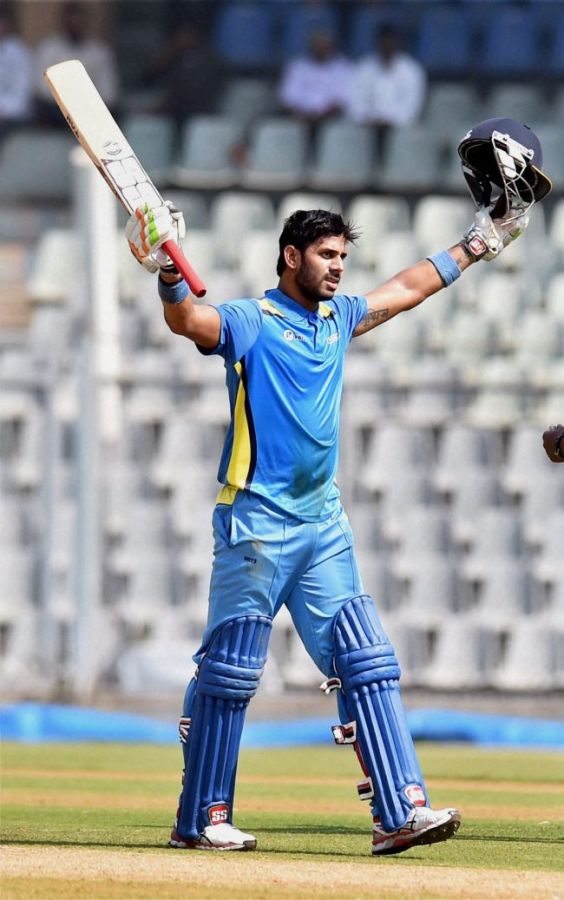 Tiwary played a major role in East Zone’s victory. He slammed a 121-ball 151, which included 15 boundaries and four sixes.

East recovered from a poor start to post 273 for eight before they restricted the Yuvraj Singh-led North to 221 to enter the final of the tournament, where they will take on the winners of the second semi-final between West Zone and South Zone.

Talking about his innings, he pointed out that the pitch was not easy to bat on in the initial overs as the pacers got a lot of help.

“I had to build the innings from there because we wanted to see off the first ten overs because the ball was moving around. I paced my innings really well today. I felt very good about my batting when I went in to bat and I knew that when the moisture will dry up I will take full advantage of the wicket because I knew that if I can build a big partnership with my fellow-batsmen, definitely, at the end it will help the team.

"When I went in to bat I knew that if we score around 250 on this wicket we will defend because it was a gripping a little bit as well.” My objective is winning back the India cap: Tiwary 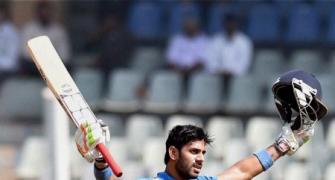 IPTL: Find you why Maria Sharapova feels like pressing 'snooze' 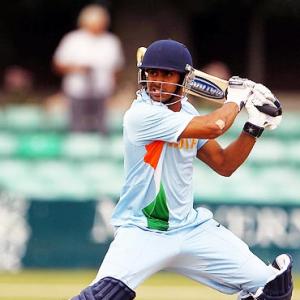