I owe few dinners to McCullum and KKR staff for that auction bid, says Cummins 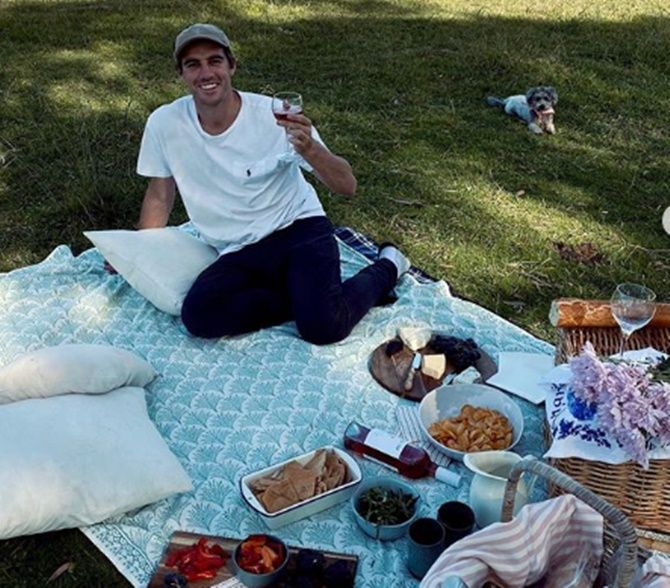 IMAGE: Pat Cummins is spending the lockdown in his farm about an hour-and-a half south of Sydney. Photograph: Pat Cummins/Instagram

The number one ICC Test bowler, who was part of their IPL-2014 winning team, was slated to don KKR jersey again in the Indian Premier League this year but the tournament originally scheduled from March 29 has been postponed due to COVID-19 pandemic.

"I owe Baz (McCullum) and the rest of the staff who picked me a few dinners at least. Someone like Baz, I have played against him, is a great cricketer and an international captain," the Aussie star pacer, who turned 27 on Friday, said in an interview on KKR website.

"To get that kind of reassurance that you've got something that I really want in the team' is great for me. I think a big contract brings big responsibilities, but more than anything, it brings a lot of excitement. Once you are out there, you forget about the contract really quickly, and it's mainly about being with the team and trying to win. I am really excited to be with the squad we put together for this season."

The situation with the COVID-19 has led to talks around the fact that saliva might not be allowed to shine the ball anymore and Cummins said there has to be some other option.

"Things will change in all sports, I agree. But I think there has to be some other option. Saliva or any another substance, as long as we are able to shine the ball, I am okay," the ICC Test player of the year said.

"As a fast bowler, you gotta be able to shine the ball. The reason why everyone loves Test cricket is because it has so much art to it. You have swing bowlers, spinners, you have all these different aspects that make Test cricket what it is. I think if you can't shine the ball, it takes away swing bowling, reverse swing bowling...so much really. Honestly, I wouldn't want to give batsmen any reason to score more runs."

Cummins is spending the lockdown in his farm about an hour-and-a half south of Sydney.

"Over here, I can still go for runs, and I have a basic weights setup. We have some cows here, who I have been feeding. I have also been doing some gardening jobs. So yeah, enjoying the fresh air quite a bit. There is absolutely no cricketer here on the farm. Hopefully it stays that way, it is my getaway spot from cricket. We are on the road so much usually, I come here to take those breaks." 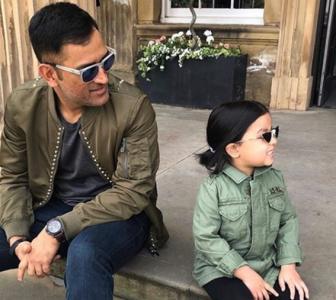 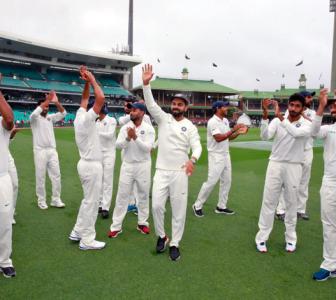 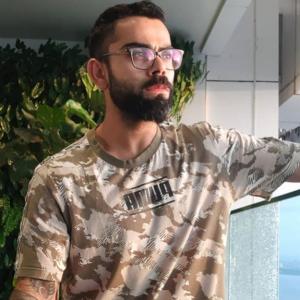 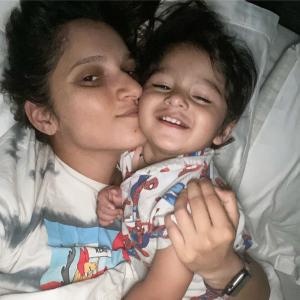