News
Business
Movies
Sports
Cricket
Get Ahead
Money Tips
Shopping
Sign in  |  Create a Rediffmail account
Rediff.com  » Cricket » I have washed my hands off cricket in India: Kundra 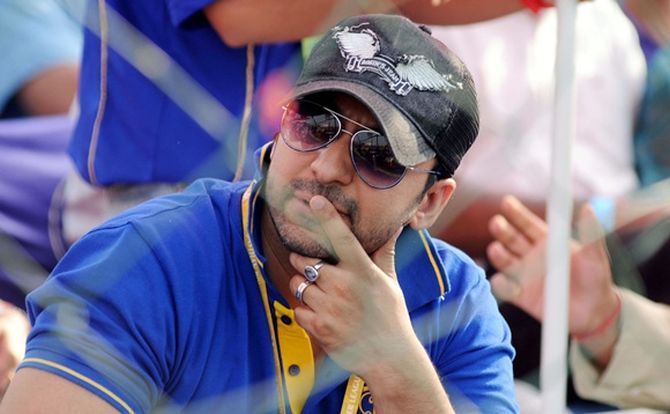 Suspended for life from taking part in any form of cricketing activity by the Supreme Court-appointed Justice Lodha committee, former Rajasthan Royals co-owner Raj Kundra said, "I have been wronged".

The Lodha panel, in a landmark decision in the 2013 spot-fixing and betting scandal on Tuesday, suspended Chennai Super Kings and Rajasthan Royals from the Indian Premier League for two years.

"Today is a very depressing and sad day for me as my integrity has been questioned and my support in this investigation seems to have backfired," read a statement from Kundra.

Former Chennai Super Kings team principal Gurunath Meiyappan, who is the son-in-law of ICC chairman Narayanswami Srinivasan, and Kundra, both of whom were earlier found guilty of betting, were suspended for life from all cricket-related activity undertaken by the Board of Control for Cricket in India.

"While I have great respect for the Hon'ble Supreme Court and the judicial system, unfortunately in this case I cannot but feel that I have been wronged. I would request that they share the evidence that they have against me, so that I can at least have knowledge of the basis on which they have destroyed my hard-earned reputation.

"I have anyway washed my hands off cricket in India.

"I have always assisted and helped the Mudgal committee from day one till now. It's disheartening that despite there being no evidence whatsoever against me, I was still deemed to be guilty. I have not received till date a copy of their final report in which sweeping conclusions were recorded against me," it added.

The Justice Mudgal Committee was a three-member panel, headed by former High Court judge Mukul Mudgal, which was appointed by the apex court to conduct an independent inquiry into the 2013 IPL spot-fixing and betting scandal.

"Even the fact that neither the Delhi police nor Rajasthan police found any actionable case against me (for the obvious reasons that there was no evidence or material against me) has been used to make insinuations regarding my guilt for an act I never did.

"I also find it very unfair that the full team, the other owners, the management team, the players and the fans of Rajasthan Royals have been so harshly treated due to the alleged actions of one.

"However, I am just a minority stakeholder of 11.7%," he concluded. 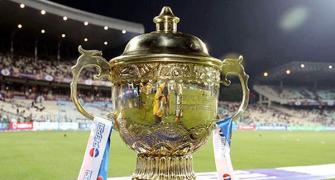 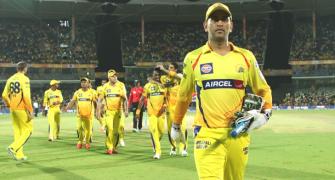 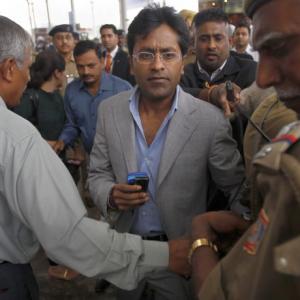