Had battled thoughts of jumping off the balcony: Uthappa on depression

'I would just be sitting there and would think to myself on the count of three, I'm going to run and jump off of the balcony but something kind of just held me back' 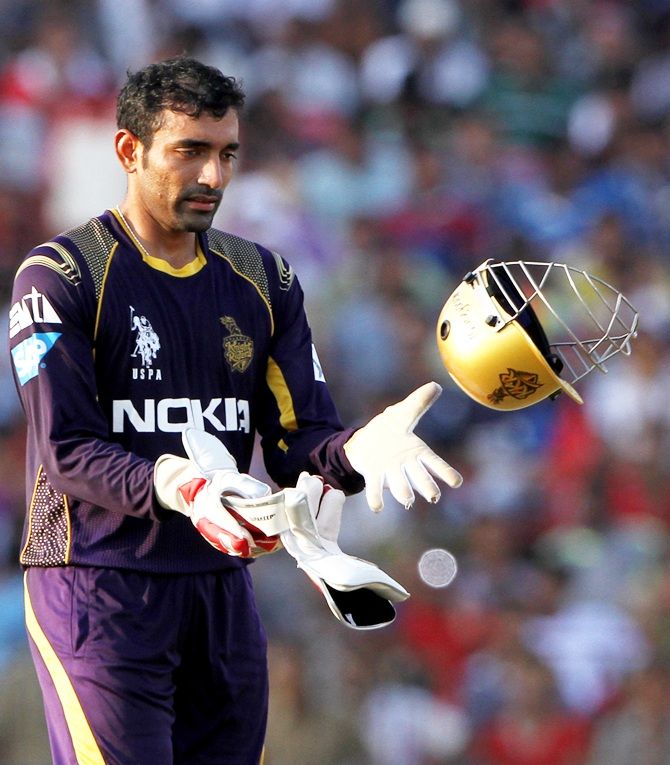 Robin Uthappa, a key member of the 2007 World T20 winning Indian team, has revealed that he battled clinical depression and suicidal thoughts for nearly two years during his career, a phase when cricket was perhaps the only thing that kept him from 'jumping off a balcony'.

The big-hitting top-order batsman, who represented India in 46 ODIs and 13 T20 Internationals, was picked by Rajasthan Royals for Rs 3 crore for this year's Indian Premier League, which is currently suspended because of the COVID-19 pandemic.

"I remember around 2009 to 2011, it was constant and I would deal with that on a daily basis. There were times where I wasn't even thinking about cricket, it was probably the farthest thing in my mind," he said during the Royal Rajasthan Foundation's live session Mind, Body and Soul.

"I was thinking about how I would survive this day and move on to the next, what's happening to my life and in which direction am I heading. Cricket kept my mind off of these thoughts but it became really difficult on non-match days and during the off-season. On days, I would just be sitting there and would think to myself on the count of three, I'm going to run and jump off of the balcony but something kind of just held me back," he recalled.

It was at this stage that the 34-year-old began maintaining a diary before reaching out for professional help.

"...(I) started the process of just understanding myself as a person. I then started to seek outside help to make those changes I wanted to make in my life," he said.

This phase was followed by him not making the Indian team despite captaining India 'A' in Australia and the Karnataka batsman said it was because he 'was innately not happy with something'.

"...for some reason there, no matter what I did or how hard I worked in the nets, I was just not able to score a run off my bat. I would spend hours in the nets to get it right but that would just not happen," he said.

"Some part of me was actually not willing to accept that I had a problem with myself...I think sometimes we don't accept the wrong and are unwilling to do so and it is really important to have the acknowledgement. The unwillingness to accept is the no one issue and especially for men, who find it difficult to accept their mental issues," he added. 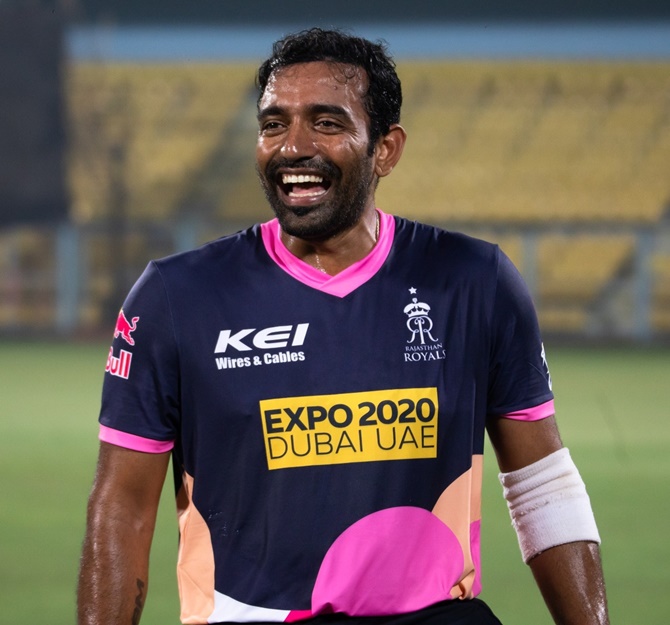 He hasn't retired yet but neither has he played for India since 2015. Uthappa said he has no regrets about how he dealt with the lows of his life.

"...I have no regrets on my negative experience as they've helped me develop positively. You need to go through the lulls to make you feel ecstatic about the positives.

"I feel life is about balance and we can't have it one way, a lopsided life is not going to be great, both negative and positive experiences are essential," he said.

The soft-spoken Uthappa said cricket, as a sport, has changed drastically in the decade to be more competitive than ever.

"Cricket was a much more simple game ten years ago. It's very different and competitive now. It's fun along with being competitive, you know it comes with its positives and negatives.

"It's become hard to keep in touch with people from all around the world so it is challenging in that sense. Mentally, though, it's something that keeps you alive and keeps you sharp," he noted.