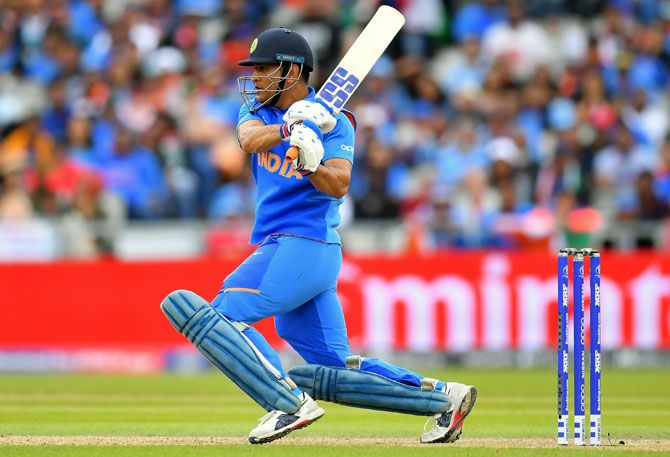 Harbhajan said the current team ends ups losing 70 percent of its matches as it doesn't have match-winners lower down the batting order. He believes the team is too dependent on skipper Virat Kohli and opener Rohit Sharma.

"The current team relies too much on Virat and you (Rohit). After Virat and you are dismissed, we lose 70 percent of the matches. Lower down the order few (can) win matches," Harbhajan said.

"In our time, we had the trust that someone will make runs even after top three is out, so that the match does not slip out of our hands.

"This is one area I think this team can work on. You need to find more match-winners," said Harbhajan, India's third highest wicket-taker in Test cricket.

He acknowledged Rohit's unbelievable run of form in the World Cup last year and said if two more players had a good outing, India could have won the tournament.

He lavished wholesome praise on K L Rahul, saying he is someone who has the ability to bat at any position and perform.

Harbhajan urged the team management to give longer ropes to players.

"They play well in the IPL but I don't see them playing like that for the national team. They are a totally different player in IPL. I think they are scared of their place being gone. If you give them a run of 9-10 games, they have a better chance to succeed," Harbhajan said.

"Same in Tests also. The team won in Australia we played well in India too. But in New Zealand you (Rohit) were injured, Prithvi Shaw was brought back which is a good thing.

"My concern is someone like Shubman Gill, he was in team from before. Now Rohit is a successful Test opener. But Gill...if he is not playing it is not healthy for him and the team as well. So he has to get a chance. It is not just for Gill I am saying, it is for others also."