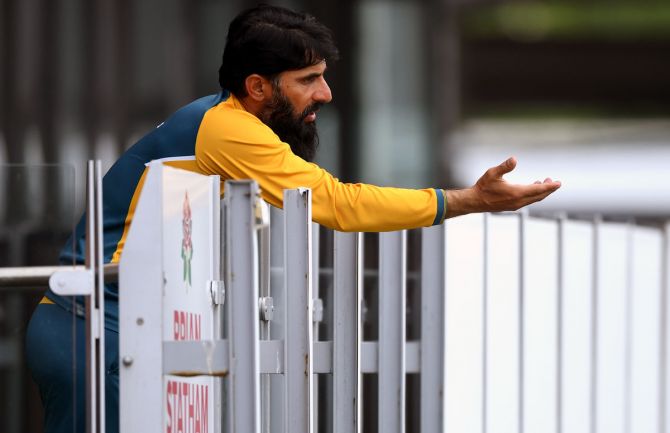 IMAGE: Misbah-ul-Haq is the coach of the Pakistan team. Photograph: Gareth Copley/Getty Images for ECB

Pakistan's head coach Misbah-ul-Haq, on Tuesday, said that he 'doesn't care' about what critics say about the national team's performance.

"I don't care about them and their criticism," Misbah said during a virtual press conference.

The former Pakistan captain said he was not worried about his future and is taking it one series at a time.

"We can only work and try hard. The bottom line is that results are not in our hands. As the head coach, I have not thought about my future and will not start doing that now either."

Misbah also said the team management and selectors are trying out a lot of new players in all formats.

"Due to the exceptional conditions because of Covid-19 we have been able to take extended squads and have a close look at the available talent."

"But on the coming tour to England we will only pick those players who have a chance of playing in the World T20 Cup this year," he said.

He said he had pushed for selection of batsman Fawad Alam, spinner Nauman Ali and fast bowler Tabish Khan in the national team.

"In my opinion, age should not be a factor. If a performer is fit enough they should get an opportunity," he added.

"Against Zimbabwe, we gave Tabish Khan a chance without compromising on our strengths. Faheem Ashraf is a great performer and there is no danger to his place in the side. We continue to give opportunities to players in the white-ball format as well."

Misbah said while some might play down the wins over Zimbabwe but the success in South Africa and Zimbabwe was very satisfying.

"We had great results in both series. Winning in different and tough conditions was important for the team. The openers performed well during the Test series against Zimbabwe. Fawad and Azhar Ali also made centuries."

"We performed better in the field as well. Hasan Ali performed extraordinarily. We would like to continue this momentum in England," he said.

"We are just concerned about our middle-order in white-ball cricket. We have to do something in that regard." 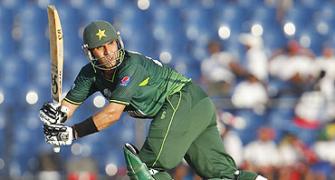 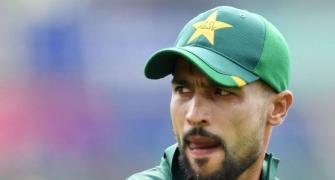 'Will be available to play for Pak once Misbah leaves' 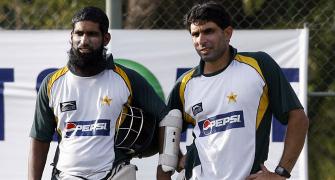 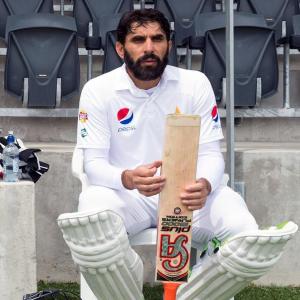 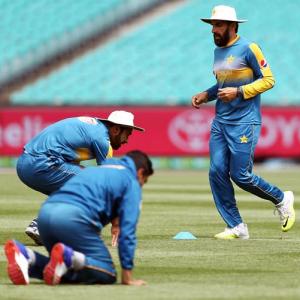